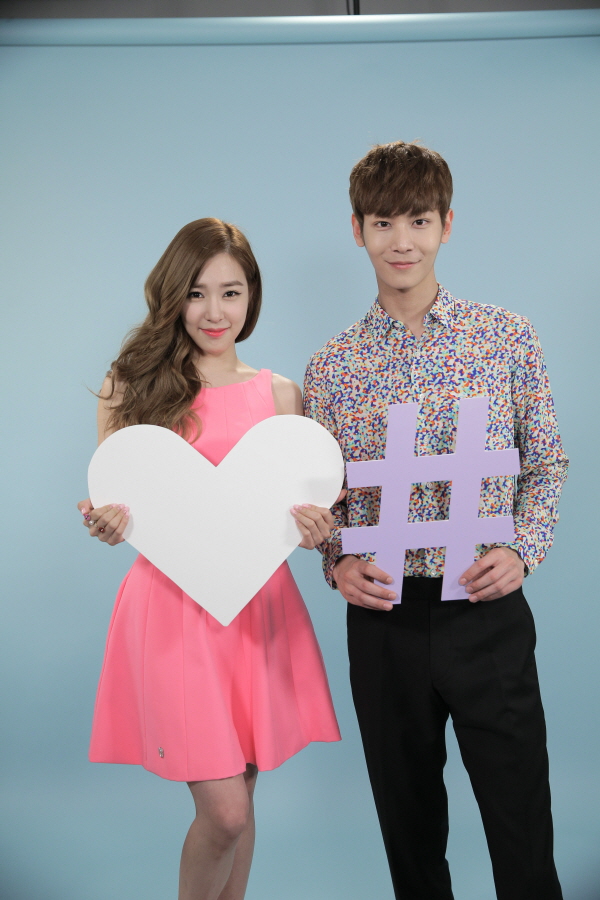 Among various interesting segments, 'Blind Tournament' finds emcees and guests' preference with images of 12 celebrities who covered up their faces. The first episode, which aired on April 24, featured Denim as a main topic for discussion. Former Mnet's Unpretty Rapstar challenger Jessi who has been one of Tiffany's closest friends over ten years, appeared as a guest to share her opinions on various items. 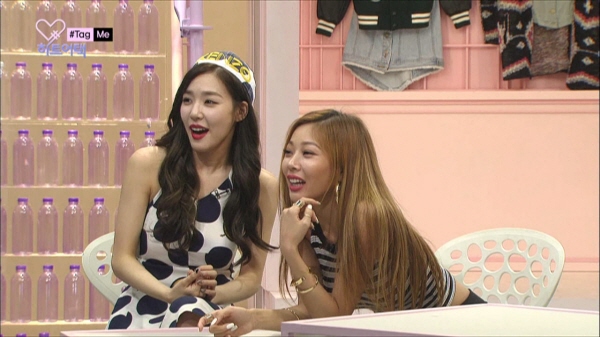 Tiffany notes, "I am excited to join the show as I have been always interested in fashion and beauty industry. Using all my experience in entertainment fields and viewer's online feedback, I will make this show enjoyable".