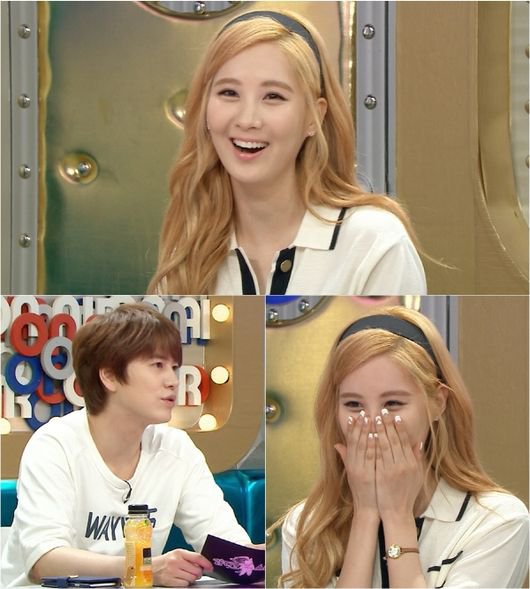 Seohyun confessed that she was offered a role in the movie "Architecture 101".

She starred in the MBC TV show "Radio Star" and said she almost played the role played by Suzy from Miss A.

Kim Guk-jin mentioned the movie and Seohyun said, "I really wanted to do it. My company..." "Architecture 101" made Suzy the 'nation's first love'.

"Girls' Generation Seohyun was offered Suzy's role in "Architecture 101""
by HanCinema is licensed under a Creative Commons Attribution-Share Alike 3.0 Unported License.
Based on a work from this source