Girls' Generation, SHINee and f(x) calendars to be released 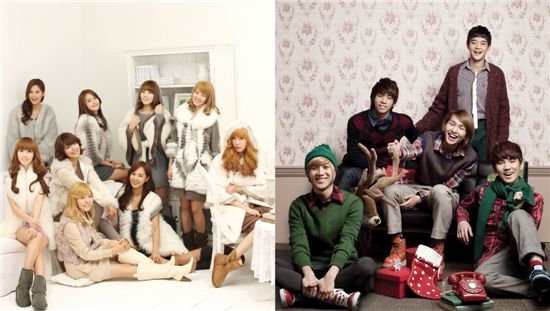 A 2011 calendar featuring the photographs of SM Entertainment artists Girls' Generation, SHINee and f(X) will become available for preorders tomorrow.

The calendar's creator Danal announced on Monday that they will release a desk top and wall version of the calendar featuring individual and group pictures of the popular K-pop stars. It will also be available as an application for smartphones.

The concept for the Girls' Generation calendar is "Candid GIRLS' with me" which features the girls in their natural state, SHINee members posed under the theme of "SHINee, meeting with friends" and the members of f(x) donned all-white clothes to show off their innocent sides.

"We have received numerous inquiries about the calendars from the fans of Girls' Generation, SHINee and f(x) even before we officially began receiving preorders", an official from Danal was quoted as saying.

Preorders for the calendar will become available on online shopping site Gmarket (www.gmarket.co.kr) and Auction (www.auction.co.kr) starting tomorrow until December 5.

Composed of members Taeyeon, Hyoyeon, Sunny, Tiffany, Jessica, Seohyun, Yoona, Yuri (Kwon Yuri) and Sooyoung, Girls' Generation have been dominating music charts with their latest song "Hoot" from their third mini-album of the same name since its release on October 25.

SHINee made their debut in 2008, releasing several hit songs such as "Replay", "Ring Ding Dong" and "LUCIFER". They are busy preparing for their first solo concert in Korea to be held next year January.

f(x), also composed of Sulli, Krystal, Luna and Victoria, have been one of the most popular girl groups in the country since their debut last year with single "LA chA TA". 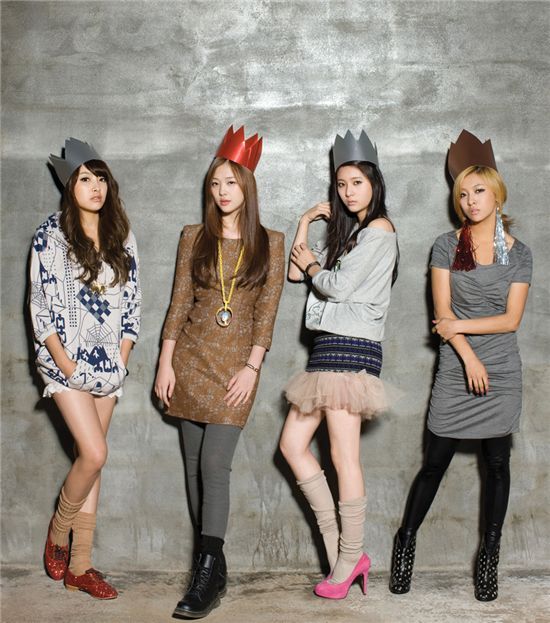