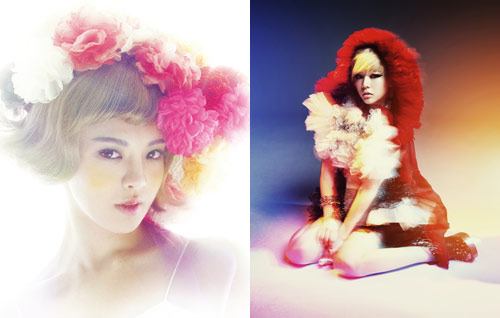 Girl band Girls' Generation released teaser photographs of members Tiffany, Jessica and Soo-young on Wednesday, following an earlier round of pictures of the other three, Tae-yeon, Sunny and Hyo-yeon.

The drip feed aims to create excitement ahead of their impending new release.

The title track of Girls' Generation's third album "The Boys" will be released on Oct. 4 around the world through various download sites in Korea, Asia, and iTunes in both English and Korean. The album goes on sale on Oct. 5.

Girls' Generation will appear on KBS2's "Music Bank" on Oct. 7. 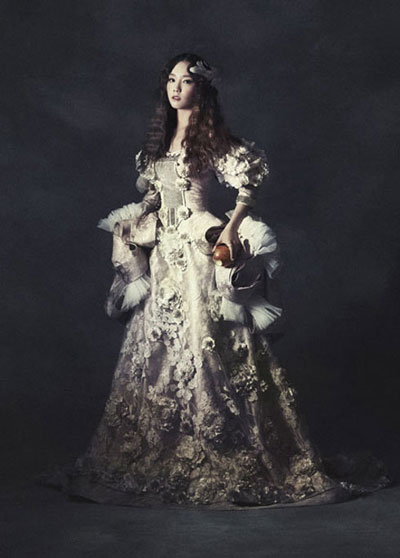 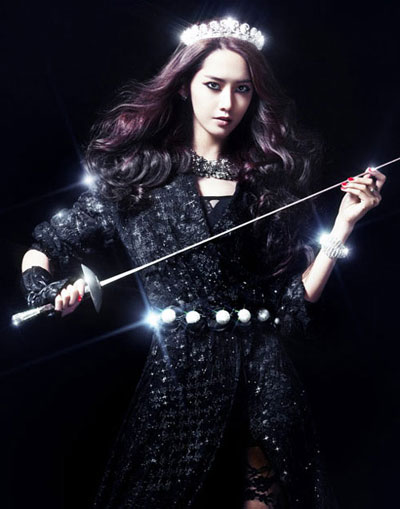 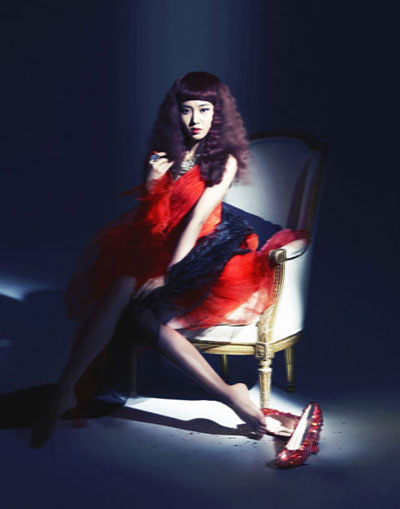 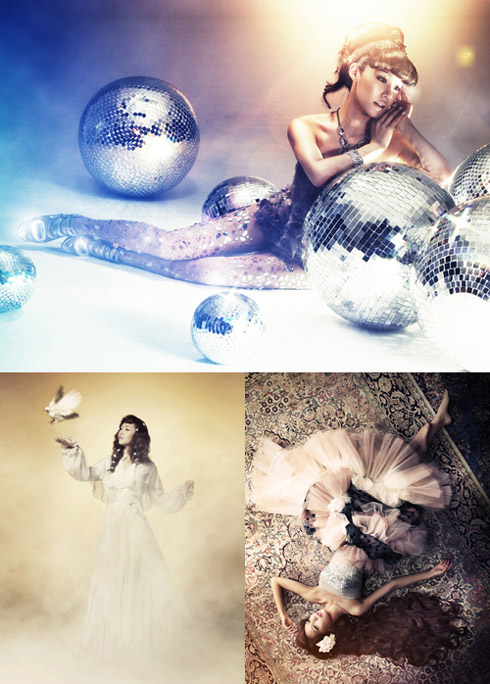