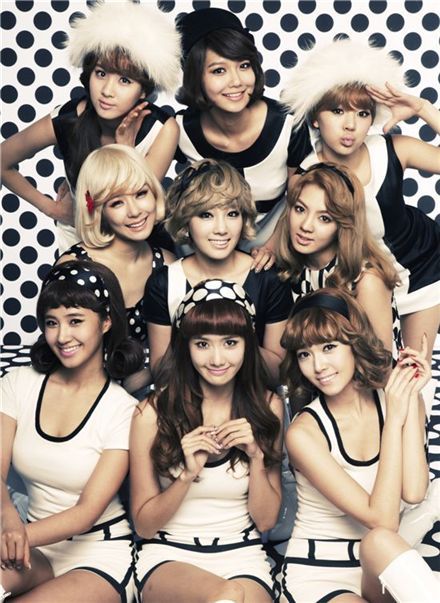 Korean female idol Girls' Generation member Tiffany has suffered an injury to her left knee, according to her agency SM Entertainment on Wednesday.

The pop idol fell during a performance of "Hoot" on Sunday and was taken to the hospital for a thorough checkup the following morning.

Doctors advised Tiffany to wear a cast for about four weeks after confirming she sprained her posterior cruciate ligament located on her left knee. She will also take time off from the group activities to make a full recovery, SM explained.

Composed of other members Taeyeon, Hyoyeon, Sunny, Jessica, Seohyun, Yoona, Yuri (Kwon Yuri) and Sooyoung, Girls' Generation who made their debut in 2007 are known for their hits "Gee", "Genie" and "Run Devil Run".

The nine-member girl group expanded their singing career into Japan in August this year and both their Japanese singles "Gee" and "Genie" have become certified gold disks in the country, selling over 100,000 copies each.

They have enjoyed a success return to the local music scene with their new song "Hoot" from their third mini-album of the same name, topping numerous online and offline music charts since its release October 25.