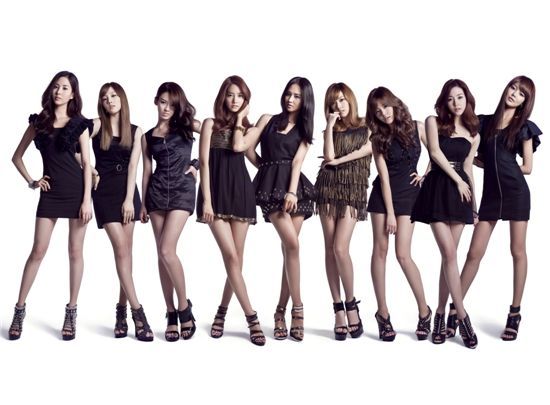 Korean pop sensation Girls' Generation will hold their first-ever showcase in Japan next week, according to their agency SM Entertainment on Thursday.

SM announced in a press release that the girls will be performing in front of their local fans at the Ariake Colosseum in Tokyo, Japan on August 25.

The showcase was originally scheduled to take place on one date but has been extended by two more performances, expecting to gather a total 20,000 fans to their first official event in the country.

Attendees for the showcase will be purchasers of the group's DVD titled "'少女時代到 ～日記念盤～New Beginning of Girls' Generation", which was released in the country on August 11, to celebrate their debut into the Japanese music industry.

The DVD placed at No. 3 on the prestigious Oricon's weekly DVD chart and fourth place on the overall chart, making them the first Korean girl group to have their first DVD to rank in the top 5 slots.

Meanwhile, the girls will release "Genie" as their first Japanese single, which will be produced in both Japanese and Korean, on September 8 while the teaser video will be unveiled on the official Universal Music Japan YouTube channel tomorrow.

Girls' Generation, who began their music career in 2007, have numerous No. 1 hit songs under their belts including, "Girls' Generation", "Gee", "Genie" and "Run Devil Run".

Last year, they performed in several countries in Asia such as China, Shanghai and Thailand for their "1st ASIA TOUR CONCERT - Into the New World".

The girls are also preparing for the "SMTOWN LIVE '10 WORLD TOUR" which will kick off in Seoul on August 21 with other SM artists.