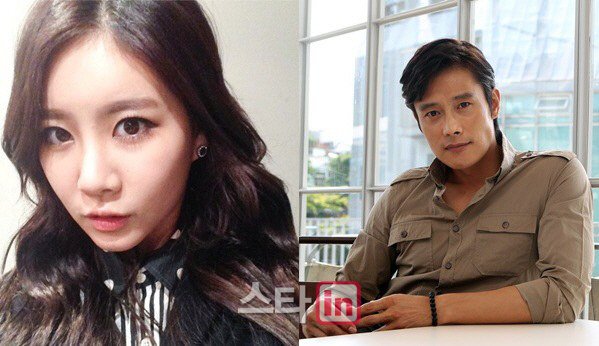 Glam has disbanded as its member Dahee has been sent to prison for a year, with model Lee Ji-yeon, for blackmailing Lee Byung-hun.

Apparently the other members of the group had come to see her in October while she was being held.

Dahee is a strong person but she cried a lot that day.

The other members cried too. They didn't ask her questions about the incident but just asked about her well-being.

Meanwhile, Big Hit Entertainment officially announced the break-up of the group Glam on the 15th. 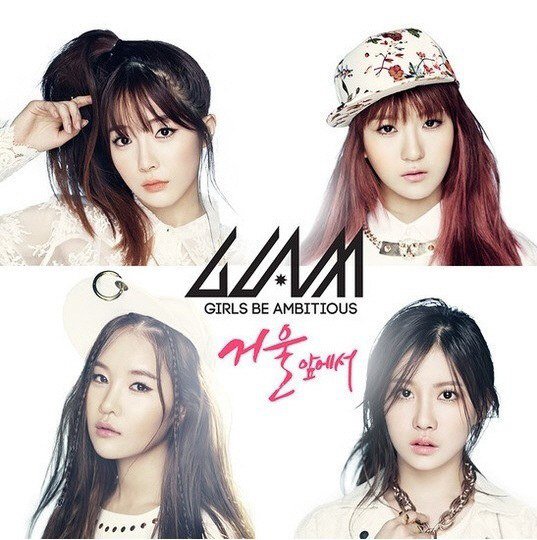 "Glam breaks up, members cry during visit"
by HanCinema is licensed under a Creative Commons Attribution-Share Alike 3.0 Unported License.
Based on a work from this source