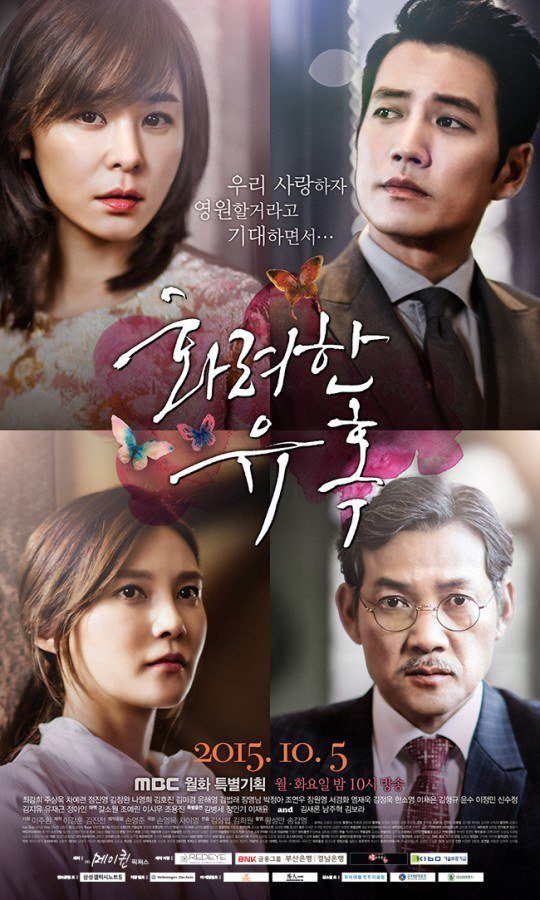 It's not a common thing for three dramas to start all at once on the same day at the same time.

With the public confidence low and the influence of ground wave influence weak, the three broadcasting stations put their fate into the dramas broadcasting at the moment. SBS "Six Flying Dragons", MBC "Glamorous Temptation" and KBS "Cheeky Go Go" are expected to change things around here.

"Glamorous Temptation" was beaten by "Six Flying Dragons". The first episode recorded 8.5% and the second day 9.7%.

"Glamorous Temptation" and "Six Flying Dragons" are made up of 50 episodes. Unlike short dramas, the record of the first few episodes don't influence the overall success of the drama. Therefore, it's crucial the drama has something to draw in the viewers in the middle.

The storyline is pretty simple. It's not much different from other dramas that revolve around various characters': conflict between family members, sacrifice and ambition, rich and poor, big secrets and cold struggles. Unlike expectations, the viewers don't see a great meaning behind the drama. However, it's enough to bring out the emotions with the death of a husband in the first episode, prison life and birth in prison.

The writer responsible for this drama is Son Yeong-mok. Cha I-yeong also has a hand in it and it's produced by Kim Sang-hyeob. Along with Choi Kang-hee's determination, "Glamorous Temptation" has had a good start. 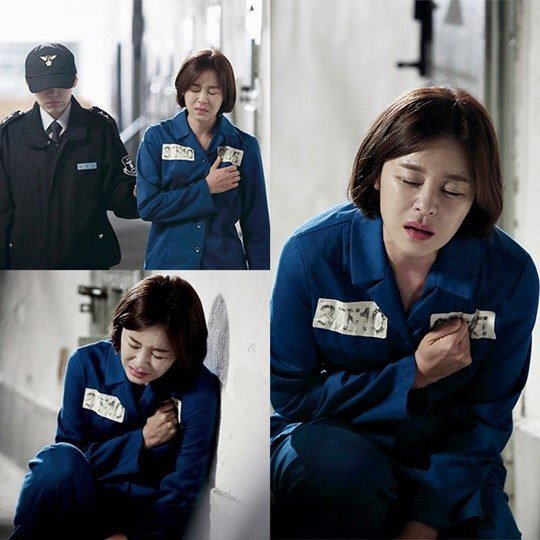 ""Glamorous Temptation" captures women in 30s and 40s"
by HanCinema is licensed under a Creative Commons Attribution-Share Alike 3.0 Unported License.
Based on a work from this source