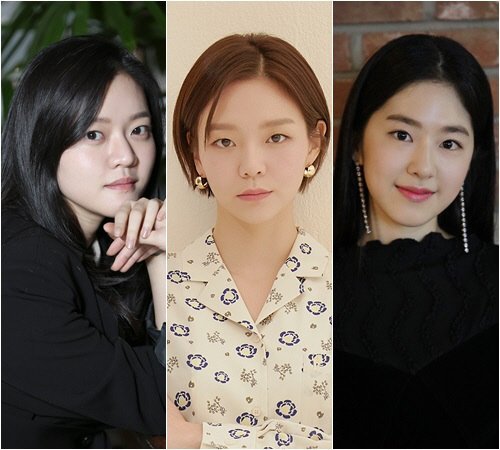 The film "Samjin Company English Class" has a complete cast of Go Ah-sung, Esom and Park Hye-soo. The unique titled movie depicts a story in which high school graduates who take TOEIC courses together join forces to dig into suspicions related to the company.

Like David and Goliath, the movie spikes interest with the set-up of high school graduates going against a company's corruption and irregularities, which seem impossible in the first place. Actress Go Ah-sung who tackled the role of Yu Gwan-sun in the recent film "A Resistance" plays Lee Ja-yeong, who finds out about the corruptions of her company first and decides to get to the bottom of it.

Meanwhile, "Samjin Company English Class" is about a course that they used to take with the slogan "If a high school graduate gets more than 600 points in TOEIC, he or she will be promoted as a deputy", which in line with the trend of companies in the 90s that focused on competency.

The movie begins filming at the end of October.