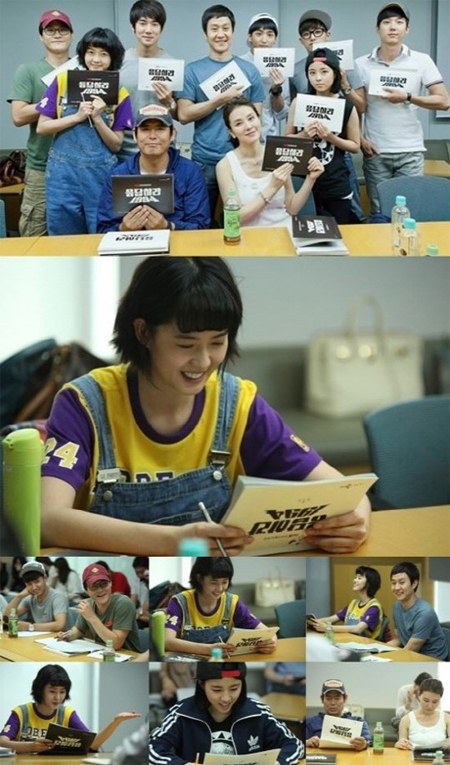 Go Ara's unique fashion drew the eyes. She cut her long hair short and wore overalls that were a trend in the 90's. She takes on the role of Na-jeong, a major fanatic of basketball player Lee Sang-min.

Sin Won-ho the producer claims, "I am going to make it a great drama".

Meanwhile, based in the background of a hostel where students from all over the country gather under, "Answer Me 1994" is a story about students to make their way to Seoul for college.

"Go Ara has short hair"
by HanCinema is licensed under a Creative Commons Attribution-Share Alike 3.0 Unported License.
Based on a work from this source