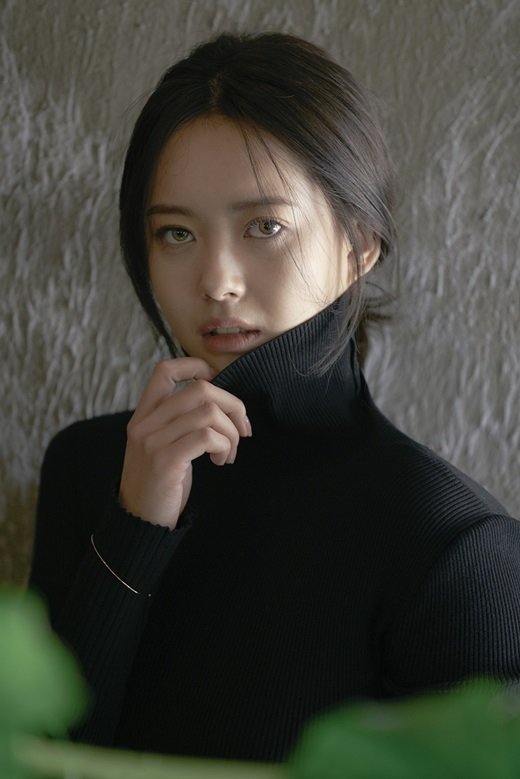 The agency says the agreement was based on deep trust and faith and promises to support the actress with everything she needs to carry on her career.

Go Ara has been with Artist Company since 2017.

Meanwhile, the actor last starred in the SBS drama "Haechi" last year and she's currently preparing her next piece of work.

"Go Ara Re-Signs With Artist Company"
by HanCinema is licensed under a Creative Commons Attribution-Share Alike 3.0 Unported License.
Based on a work from this source