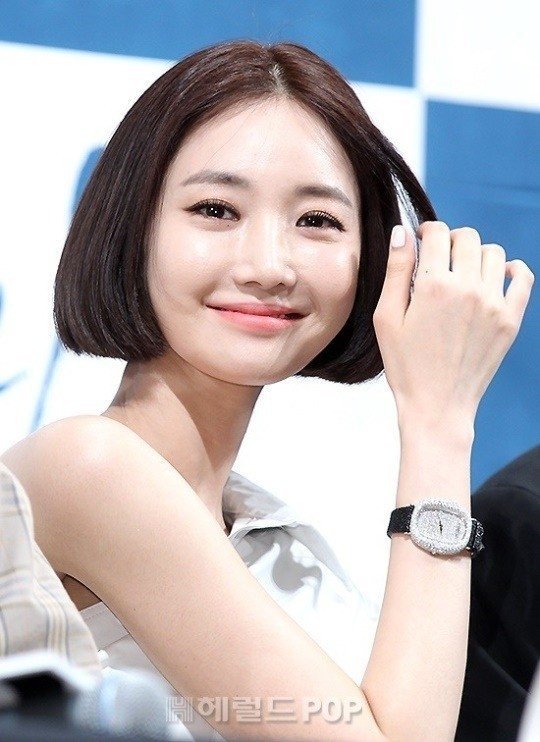 Go Joon-hee's attorney made a press release on the 10th saying, "Ever since news that she quit the drama "Perfume", there have been rumors that Go Joon-hee's withdrawal from the drama is because there is truth behind the rumors about her regarding Seungri. We would like to state once again that it is not true and strong legal action is currently underway against the creators and perpetuators of these rumors".

Go Joon-hee even stated herself on her SNS that rumors about her being invited to one of Seungri's Japanese business deals aren't true.

Through her Instagram, the actress said she did know Seungri but she wasn't asked to give business favors to his clients. She said, "I have nothing to do with these rumors. I am currently being victimized by baseless rumors, and as an actress I am in a very inconvenient position".

Go Joon-hee revealed on the 6th that she won't be starring in the KBS drama "Perfume" and comments saying this had everything to do with the Seungri case followed.

Her legal firm said, "Spreading false rumors and expanding them is scarring the actress and stamping her with social stigma. We sincerely ask the public to stop the distribution of unsolved and malicious comments regarding the departure of the drama "Perfume". This law firm will do everything in its power to restore Go Joon-hee's honor through legal measures".

"Go Joon-hee Threatens Legal Action"
by HanCinema is licensed under a Creative Commons Attribution-Share Alike 3.0 Unported License.
Based on a work from this source