Go Kyung-pyo, "I dream of a society where people are respected" 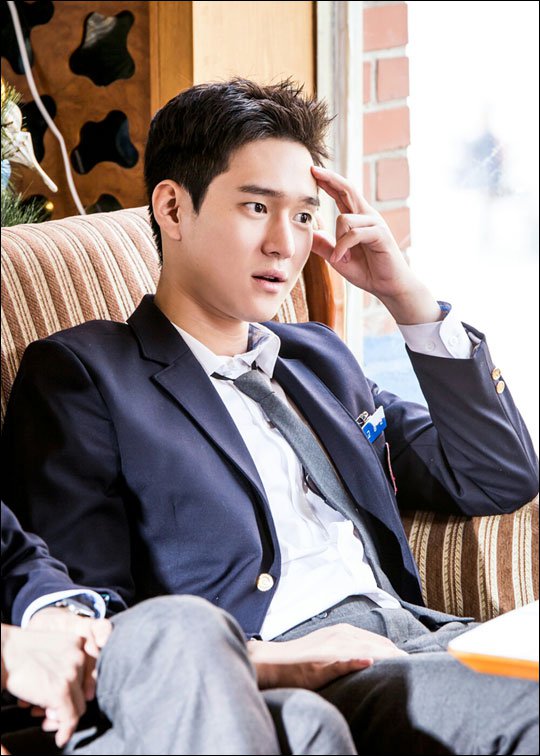 He played as Ko Jeong-won in the drama and was claimed to have been 're-found' ever since his part in the drama "Answer Me 1988".

Go Kyung-pyo said, "I am happy that Ko Jeong-won is so popular. It's all thanks to Jo Jung-suk and Gong Hyo-jin".

"There are some sexually discriminative lines in the drama but that was all to point out what the society really is. I hope women can spread out and play bigger roles in the society".

"I my teacher once asked where the center of body pressure was and I answered eyes or head or the heart but she said 'where it hurts'. She said our daily lives revolve around where we hurt the most and it was impressive. If someone in the family is in pain, everyone else's lives revolved around that person. In society, we should do the same thing".

"I think it will be better if the majority understands the minor and each side work to comfort each other. The minority needs to be respected. This lesson gave me another aspect on life".

"I also found out that women have it harder than men in this society. I was ashamed to hear that. There also should be better welfare for those who work in places that can't be seen like street cleaners and firemen. We need them".

"I wasn't this interested in social matters but recently I've taken a good look at it and I plan to know more".

He plans on taking a break before he starts to work again.

"Go Kyung-pyo, "I dream of a society where people are respected""
by HanCinema is licensed under a Creative Commons Attribution-Share Alike 3.0 Unported License.
Based on a work from this source