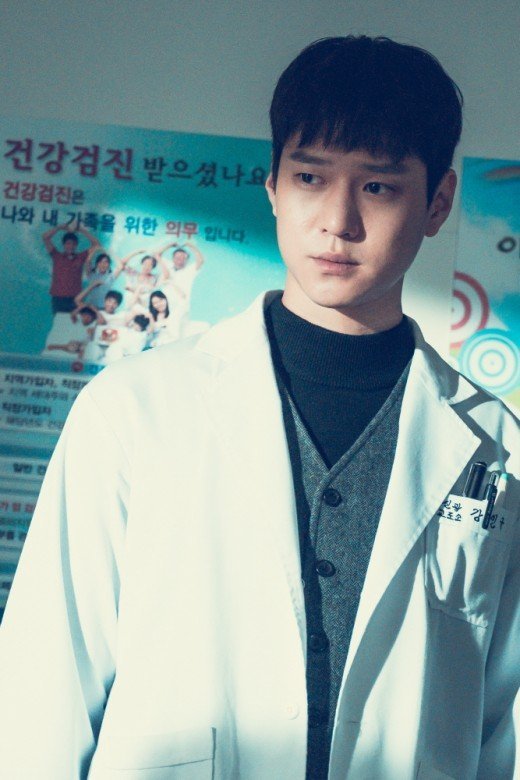 Actor Go Kyung-pyo is making preparations for his role as genius doctor Kang In-gyu in the new tvN drama "Cross".

He actually observed a real kidney transplant and was educated on medical terms like 'suture' and 'CPR'. He experienced more than what one would get from books and dramas.

According to the actor, his character Kang In-gyu is cold, meticulous, and burdened with his past. Kang In-gyu lives a desperate life, but he wants to live an ordinary life.

Ko says, "I want to understand Kang In-gyu in my perspective. I try to express him the way I feel him".

"I worried that I might have difficulty acting him out as he's very different from my recent characters. However, he's not an existing character so I have no limits and I can approach his emotions in any way I want".

Meanwhile, "Cross" begins on the 29th of January after "Rude Miss Young-ae Season 16". 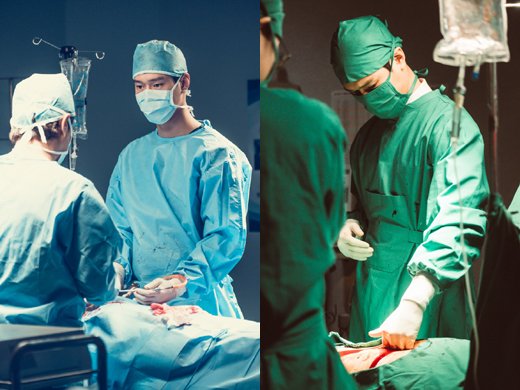 "Go Kyung-pyo Observes Kidney Transplant for "Cross""
by HanCinema is licensed under a Creative Commons Attribution-Share Alike 3.0 Unported License.
Based on a work from this source