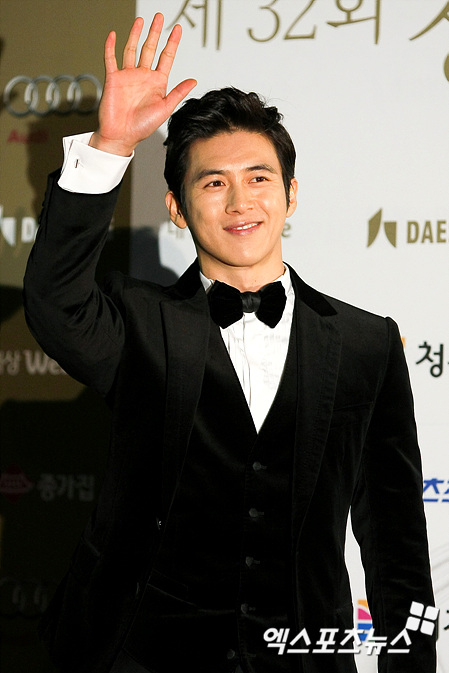 Actor Go Soo and Han Hyo-joo will work together on "Love 911".

Go Soo's management BH Entertainment revealed on January 9th that Go Soo and Han Hyo-joo have been cast for the movie "Love 911".

This movie, about a fireman who loses his wife but meets a female doctor whom with he can heal his inner pain, is directed by Jeong Gi-hoon who also did "Ae-ja".

The collaboration of Go Soo, who has worked alongside several beauties such as Han Ye-seul, Kim Ha-neul, Kim Hee-sun and more, and Han Hyo-joo, who was highly regarded for her performance in the heart aching melodrama "Always" with So Ji-sub, is expected to bring a synergistic effect.

For Go Soo, this is his next movie after "The Front Line", in which he was rough and fierce with charisma, in contrast to his usual sweet and caring image. For Han Hyo-joo, she will join "Love 911" once she has finished with "The King Of Chosun".

"Go Soo and Han Hyo-joo cast for "Love 911""
by HanCinema is licensed under a Creative Commons Attribution-Share Alike 3.0 Unported License.
Based on a work from this source