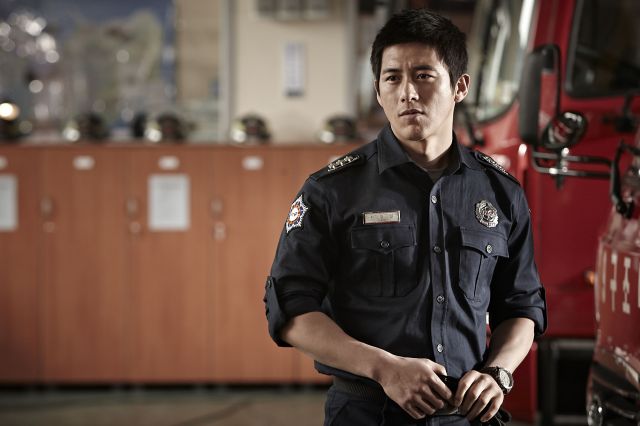 Actor Go Soo and actress Han Hyo-joo have cranked in with movie "Love 911".

The first episode was shot in a fire station where Kang Il mobilized to an accident with the sirens going off.

Apparently, Go Soo looked just like a fireman. To be released in the later half of the year. 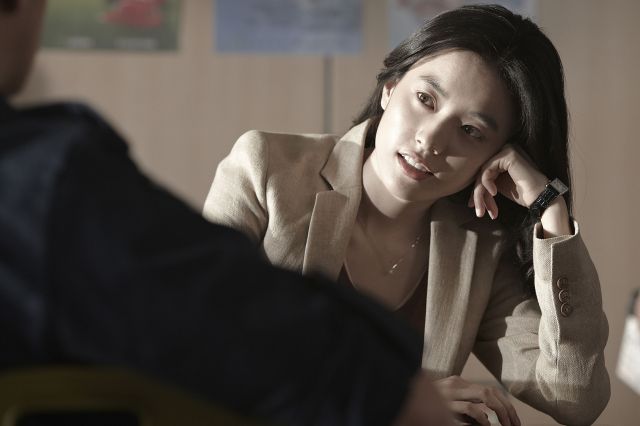 "Go Soo and Han Hyo-joo crank in with "Love 911""
by HanCinema is licensed under a Creative Commons Attribution-Share Alike 3.0 Unported License.
Based on a work from this source