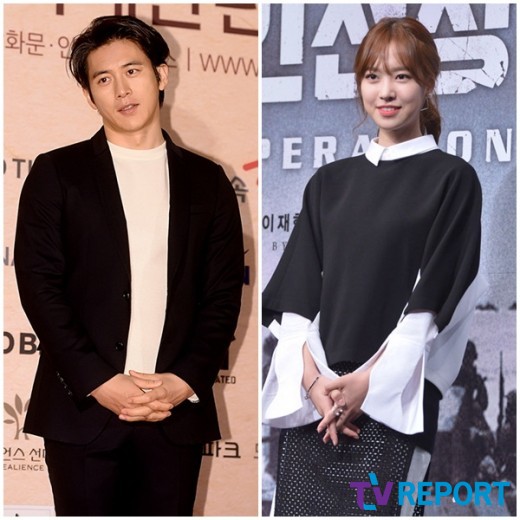 Actor Go Soo has joined MBC's new weekend drama, "The Flower in Prison", which will be aired after 'My Daughter, Geum Sa-Wol' has ended.

The new weekend drama, "The Flower in Prison" tells the story about Ok-nyeo (Lee Seo-won later in the drama), who was born in prison and helps people unfairly accused, using Waeji-bu, the private litigation system in Joseon. The drama is currently slated to begin in March next year.