Go Soo Considers OCN's "Missing: They Were There" 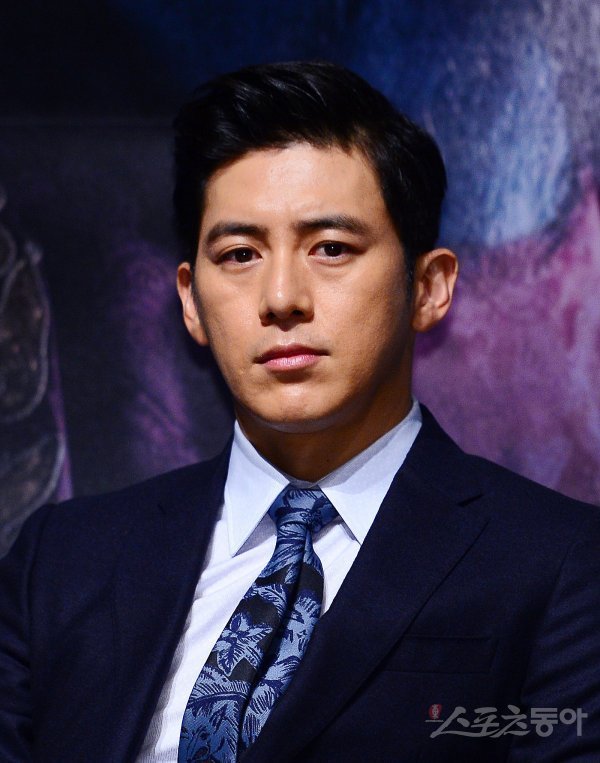 Actor Go Soo is considering a role in the new OCN drama "Missing: They Were There".

BH Entertainment announced on the 5th that the actor was considering a role in "Missing: They Were There".

"Missing: They Were There" is a mystery thriller based in a mysterious village where a spirits live, and follows the cases that occur there, and the truths behind them. It was initially known as ' Missing ' and was included in this year's line-up at the OCN "Thriller House" event last year.

Casting has begun since the end of last year and production is in the early stages of forming. Filming will begin once the casting is complete. 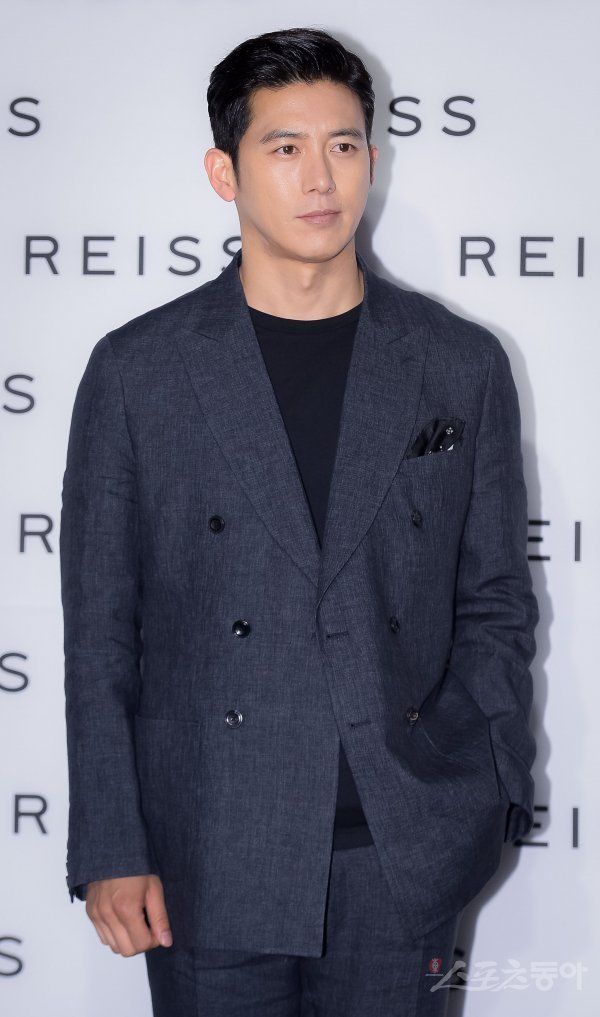 "Go Soo Considers OCN's "Missing: They Were There""
by HanCinema is licensed under a Creative Commons Attribution-Share Alike 3.0 Unported License.
Based on a work from this source