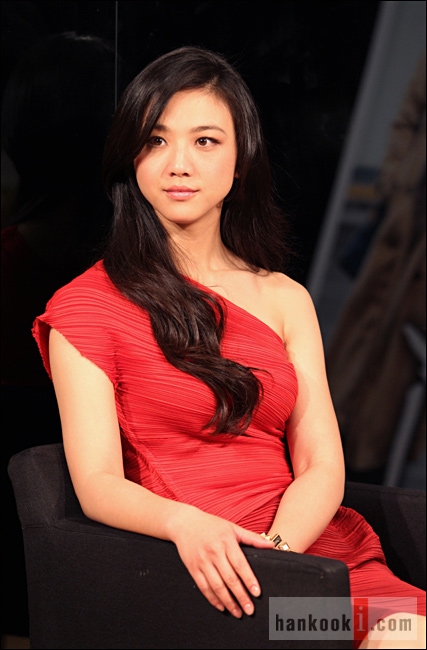 The executive office released the names of the candidates on November 8th.

The 32nd Cheong Ryong Movie Awards will be held on the 25th of November in the Peace Hall of the Seoul's Kyeong Hee University. 22 works have been selected through surveys amongst movie experts, netizen voting's and number of hits. 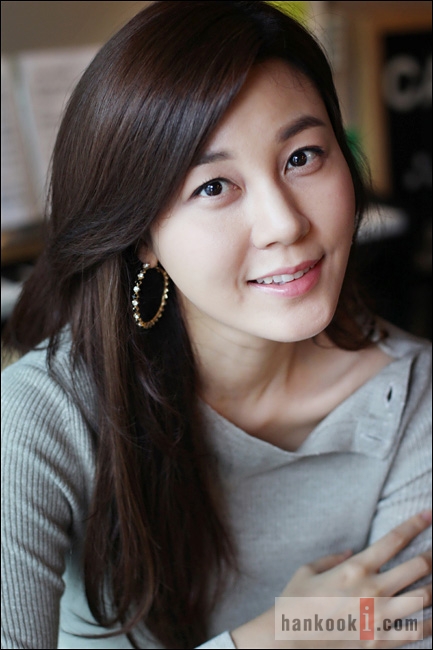 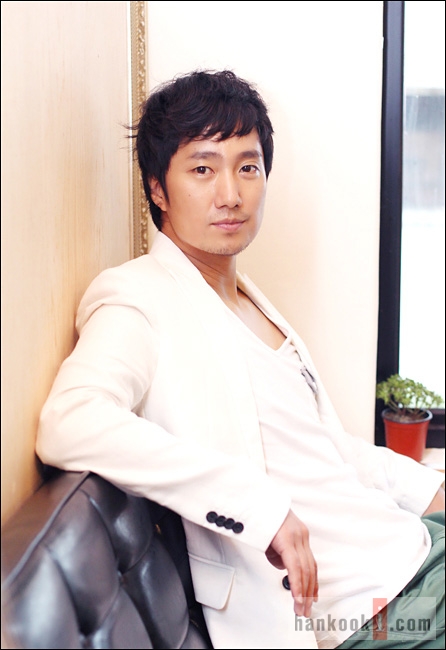 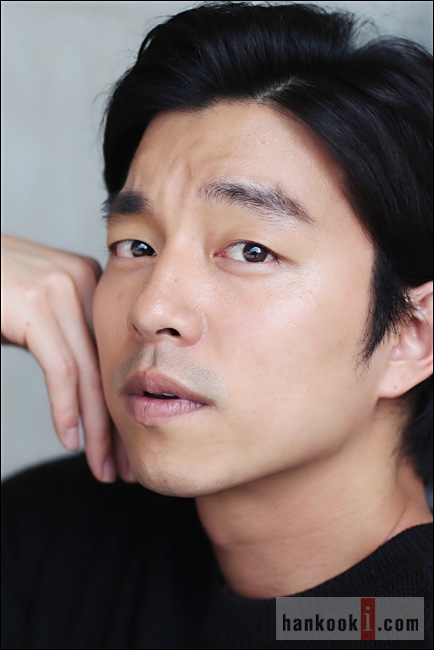 "Go Soo, Gong Soo, Park Hae-il compete for the Cheong Ryong Best Actor Award"
by HanCinema is licensed under a Creative Commons Attribution-Share Alike 3.0 Unported License.
Based on a work from this source