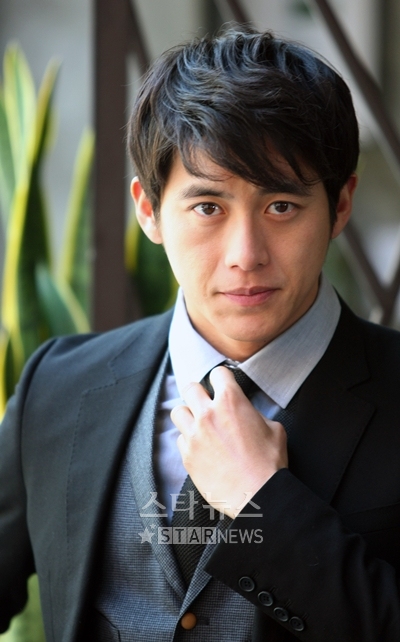 While actor Go Soo is in a scandal with a common woman, his management said it was new to them.

His management HB Entertainment said on the 8th, "The news that he is in a relationship is new to us".

A media reported Go Soo was in a relationship with an ordinary woman.

The spokesperson said, "I don't think it's true but I will still check on it".

He added, "Go Soo is in New Zealand for a shoot and I think it'll take some time to find out the truth".

Meanwhile, Go Soo has been active in movies, "White Night", "Haunters" and SBS drama "Will It Snow for Christmas??" after his discharge from the army in 2008. He has finished shooting the movie "The Front Line" coming this summer.

"Go Soo management "Relationship? Not true... he's in New Zealand""
by HanCinema is licensed under a Creative Commons Attribution-Share Alike 3.0 Unported License.
Based on a work from this source