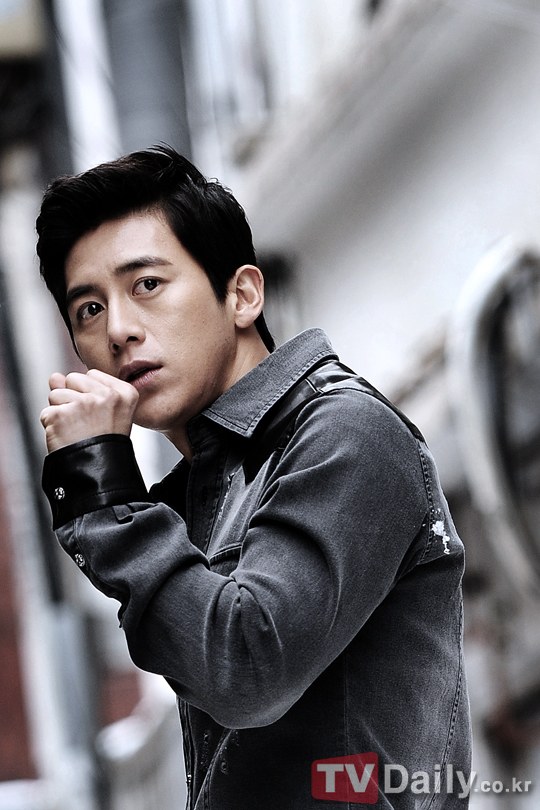 Actor Go Soo is starring in the new drama "Empire of Gold".

This is his first movie come back in four years since the 2009 movie "Will It Snow On Christmas".

"Empire of Gold" is written by Park Kyeong-soo and produced by Jo Nam-gook from "THE CHASER - Drama" last year. It is about the struggle between a noble family for authority and power during the turbulent Korean era in the 1990s.

Koo Soo's role of Jang Tae-joo is a character who is born into a poor family but dreams of rising in the world and becoming the god of passion. He is left open in the path of fate when he gets in trouble with a plutocrat.

Go Soo's co-actress is Lee Yo-won and "Empire of Gold" will be aired in July.

"Go Soo starring in "Empire of Gold""
by HanCinema is licensed under a Creative Commons Attribution-Share Alike 3.0 Unported License.
Based on a work from this source