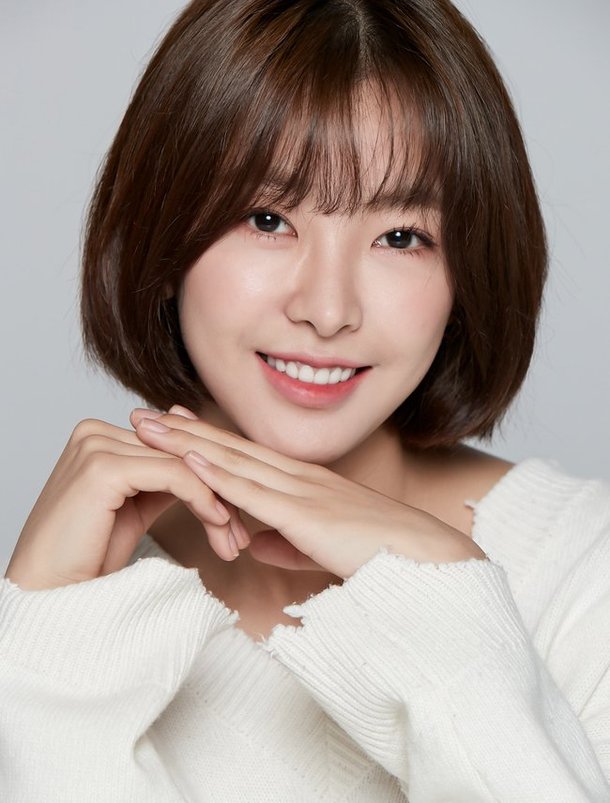 Go Yeon-hee's agency announced on the 19th that Ko Won-hee is considering the offer for the latest KBS 2TV drama "Revolutionary Sisters".

The drama is written by Moon Yeong-nam, a star writer with numerous hits such as "Terms of Endearment", "Three Brothers", "The Wang Family" and "Liver or Die".

Go Won-hee was offered the role of the second daughter who knows how to do various types of martial arts.

"Revolutionary Sisters" is in discussion for broadcast in March next year following "Homemade Love Story".

Meanwhile, Go Won-hee starred in the Channel A drama "Oddball! Chef Moon" last year and is looking forward to star in the upcoming KBS 2TV third "Drama Special - The Joys and Sorrows of Work" this November.