Go Won-hee in the New Netflix Series, "Love to Hate You" 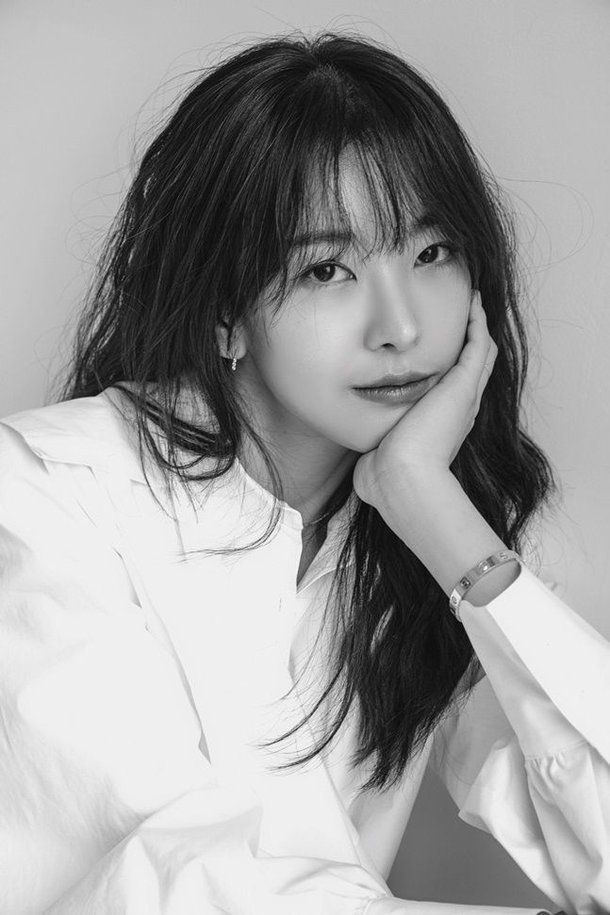 Actress Go Won-hee is starring in the Netflix series, "Love to Hate You" with Kim Ok-vin.

"Love to Hate You" is a romantic comedy drama in which a woman who doesn't want to lose pathologically to a man and a man who pathologically suspects a woman are healed through war-like love. Kim Ok-vin and Teo Yoo have confirmed appearances ahead.

Go Won-hee plays Shin Na-eun, Yeo Mi-ran's (Kim Ok-vin) best friend and housemate. Unlike Yeo Mi-ran who doesn't trust men, Sin Na-eun falls in love with anyone who is handsome and doesn't hesitate when it comes to loving someone.

Go Won-hee recently starred in the KBS 2TV weekend drama "Revolutionary Sisters" as Lee Gwang-tae, an expert in total of 11 martial arts levels. In December, she's coming out with the drama "A DeadbEAT's Meal".