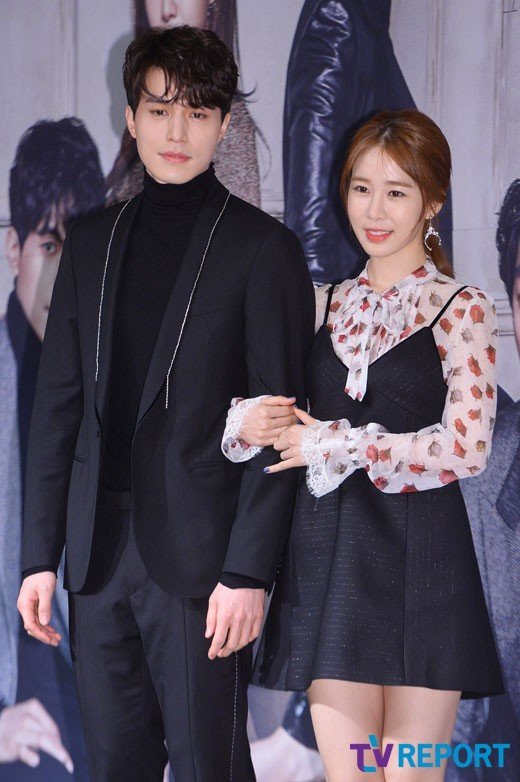 According to several sources, the actors have confirmed their starring roles in the new tvN drama, "Touch Your Heart".

"Touch Your Heart" is the latest by director Park Joon-hwa about a top actress who goes downhill after getting involved in a a scandal with a third generation chaebol and the lawyer who falls in love with her.

The two were a popular on screen couple in the tvN drama "Goblin" and netizens are excited for the reunion.

Meanwhile, "Touch Your Heart" is based on a web-novel and will be released in January of next year.

""Goblin" Couple Lee Dong-wook and Yoo In-na to Reunite in "Touch Your Heart""
by HanCinema is licensed under a Creative Commons Attribution-Share Alike 3.0 Unported License.
Based on a work from this source