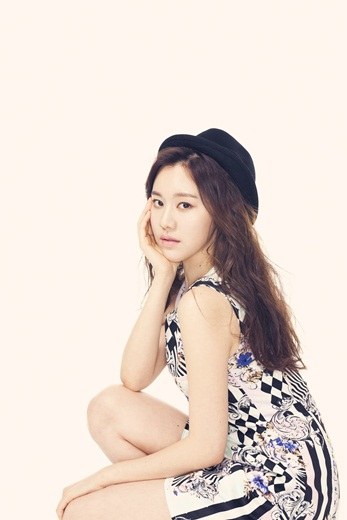 "Who Are You - 2013" is a melodrama about a woman who sees ghosts after spending 6 years in a coma and a man who only believes what he sees and touches. So Yi-hyun stars as Si-on and Tacyeon as Geon-woo.

Kim Ye-won's role of Jang Hee-bin is a former shaman who was known for her gift but slowly declined into fooling people to make just about enough money to live on.

""Gold, Appear!" Kim Ye-won cast for the role of Jang Hee-bin"
by HanCinema is licensed under a Creative Commons Attribution-Share Alike 3.0 Unported License.
Based on a work from this source