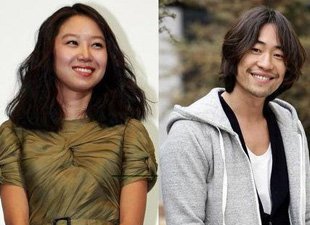 One of the most notable celebrity couples in Korea have called it quits.

Representatives of Gong Hyo-jin and Ryoo Seung-bum confirmed on August 15th that the two stars have split up. They've decided to remain just friends, and an official statement with the details will be released soon.

The two had met in 2001 after filming "Splendid Days". They've had an on and off relationship for the past 10 years.

Kong is currently preparing for a documentary film release, "Project 577", while Ryoo is filming his new movie "In Berlin".