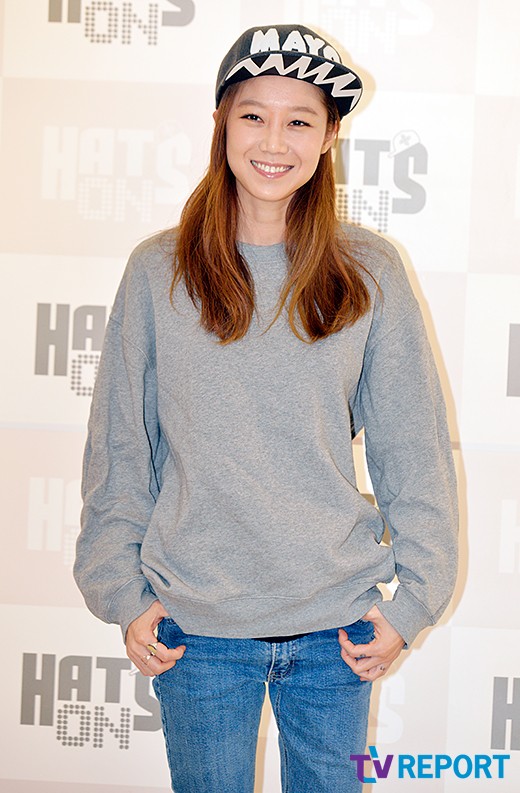 Actress Gong Hyo-jin has received an offer for movie, "Mama - 2015" and she is contemplating on the decision.

Her agency Soop Entertainment has confirmed through the phone conversation with TV Report on March 19th, "It is one of the offers she is considering".

The official from the agency said, "Since she is focusing on KBS 2TV's drama "Producers" at the moment, she is not yet to make a decision on her next project. It's one of the offers she is looking at and it'll take some time for her to make a final decision".

"Mama - 2015" is a thriller movie depicting a story about a mother whose child is kidnapped by a housekeeper. Uhm Ji-won has already accepted the offer for the role as mother and Gong Hyo-jin has been offered the role as a Chinese housekeeper who kidnaps the child.

If Gong Hyo-jin accepts the offer for "Mama - 2015", she would come back to silver screen in two years since 'Boomerang Family'.

Director Lee Eon-hee of 'Love Exposure' and "...ing" is in charge of the project. The movie will begin filming within the second half of this year.

"Gong Hyo-jin considering offer for movie "Mama - 2015""
by HanCinema is licensed under a Creative Commons Attribution-Share Alike 3.0 Unported License.
Based on a work from this source