Gong Hyo-jin, "I Decided to Believe in Myself" 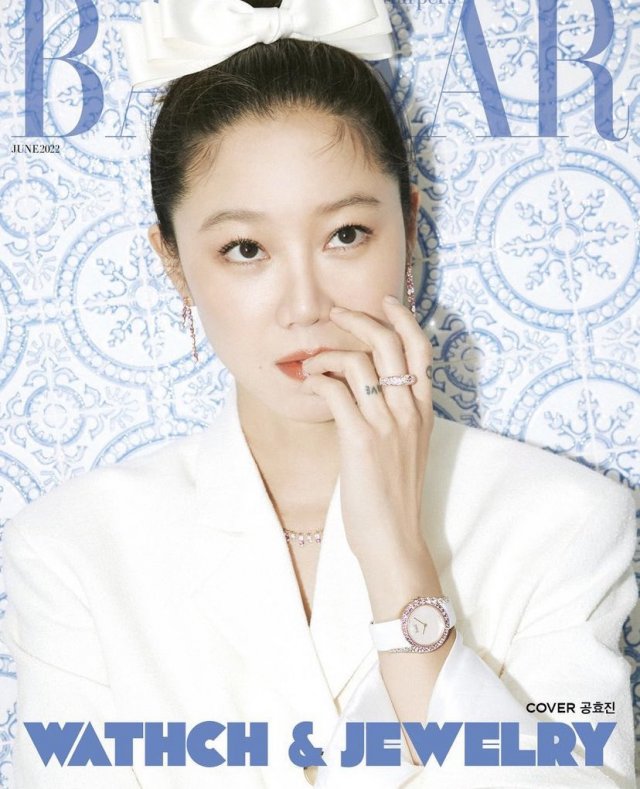 Gong Hyo-jin conducted a cover shoot for the June issue of the fashion magazine Harper's Bazaar. In the released cover, Gong Hyo-jin showed off her unique natural charm with a bright appearance. 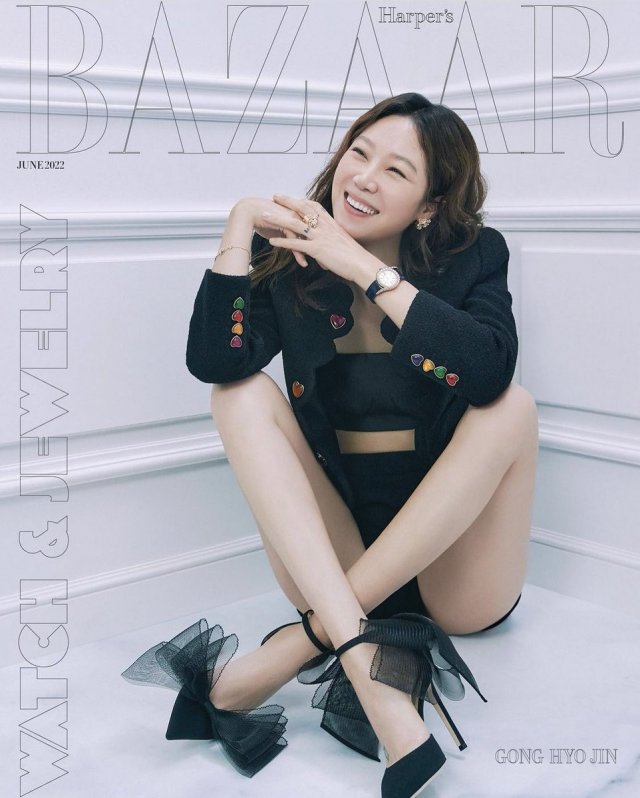 Gong Hyo-jin, who pulled off a modern and formal summer look, catches the eye with her seductive figure and lovely smile of flexible gestures.

Gong Hyo-jin, who had a break for a while, said in an interview after the photoshoot, "I always start shooting with the thought of ' I'm not ready yet, but I'm already starting'," and added, "I was ready when I stood in front of the camera to take the first cut. So I just decided to believe in myself all the time".

Gong Hyo-jin is set to shoot the romantic drama "Ask the Stars", which will air in 2023. She is also dating singer Kevin Oh, who is 10 years younger than her.