Gong Hyo-jin in the "Cultwo Show" 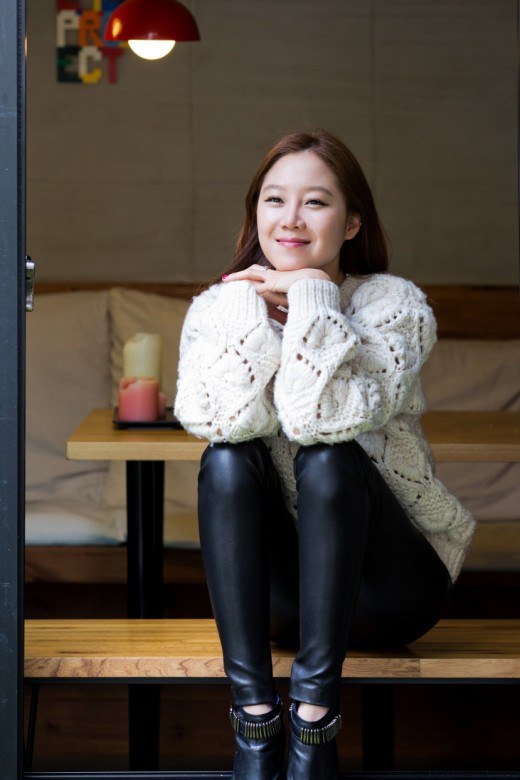 Actress Gong Hyo-jin is making a radio appearance on the "Cultwo Show".

Her appearance will happen on the 20th and this would nearly be her first official appearance anywhere since the drama "Master's Sun". She also starred in the movie "Boomerang Family".

As the star who 'shone in the year 2013', Gong Hyo-jin is going to delight everyone listening to the show.

She's also going to give out advice to those who send in their problems and dilemmas in the corner, 'There's a way'.

"Gong Hyo-jin in the "Cultwo Show""
by HanCinema is licensed under a Creative Commons Attribution-Share Alike 3.0 Unported License.
Based on a work from this source