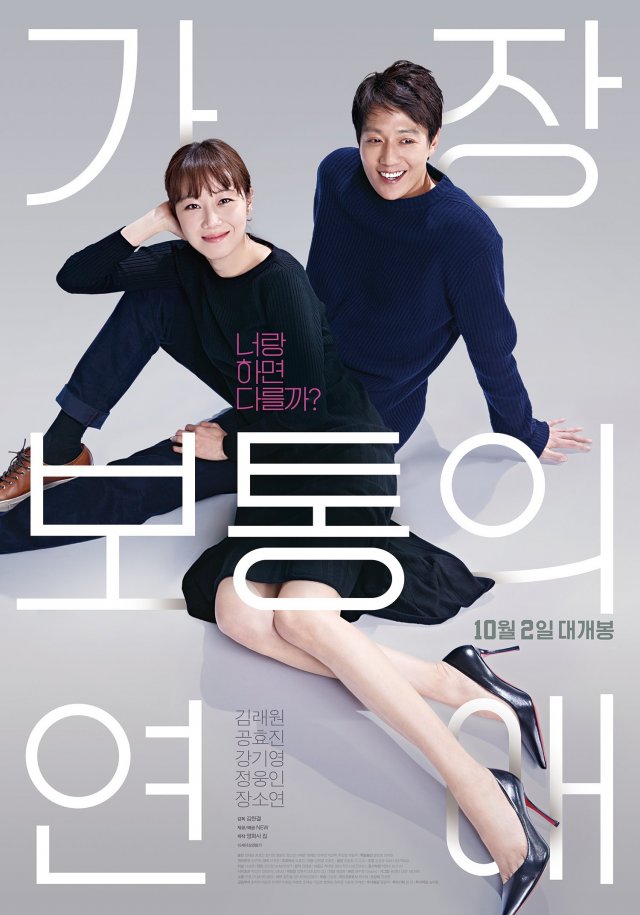 Actress Gong Hyo-jin's latest film "Crazy Romance", co-starring actor Kim Rae-won, is on its way to becoming one of the most successful romantic comedies in Korea after attracting nearly 3 million viewers in about a month.

According to the Korean Film Council, the film drew over 2.83 moviegoers as of Tuesday since its release on Oct. 2 and it is still drawing a flock of viewers.

"Crazy Romance" is now certain to surpass the record set by last year's most successful romantic comedy, "On Your Wedding Day", which drew 2.83 million viewers.

The film is a story about break-ups and new relationships between a young woman and a man.