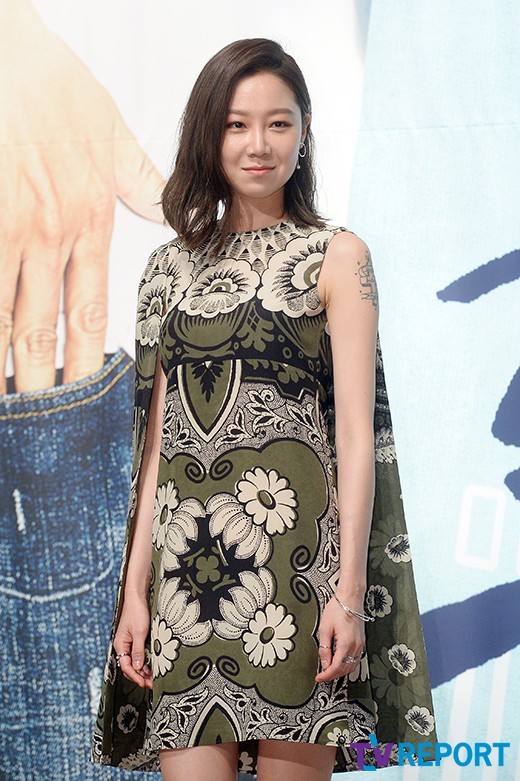 Actress Gong Hyo-jin showed off her exceptional loyalty in friendship.

"Proj. Get-up-and-go" is a mockumentary or buddy film depicting the inside story of entertainment business surrounding an idol group. Lee Ji-hoon-II, an actor from the director's previous film, 'Project 577' has been cast as the leading role and is currently filming the movie.

Meanwhile, Gong Hyo-jin is also filming "Missing Child", a mystery thriller depicting a mom's four-day chase after her missing daughter and the nanny, who disappeared together without any trace.