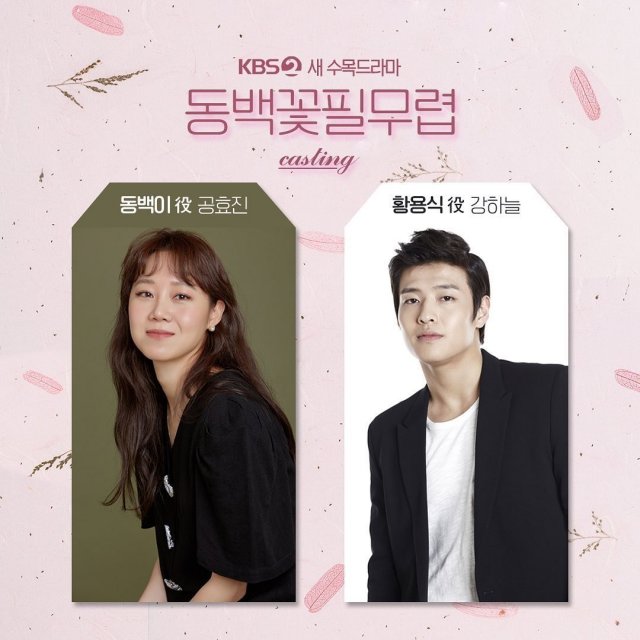 Actress Gong Hyo-jin will be paired with Kang Ha-neul in the new TV series "When the Camellia Blooms" slated for airing this fall.

It will be Gong's first TV series in three years, since "Incarnation of Jealousy" aired in 2016. Fans are already excited to see what kind of chemistry she can create with Kang, who recently completed his mandatory military service and is getting ready to return to the small screen.

The upcoming series is a romantic comedy about a man who blindly loves a woman who has never fallen in love before. It will be aired sometime in September.

"Gong Hyo-jin to Pair with Kang Ha-neul in Upcoming TV Series"
by HanCinema is licensed under a Creative Commons Attribution-Share Alike 3.0 Unported License.
Based on a work from this source