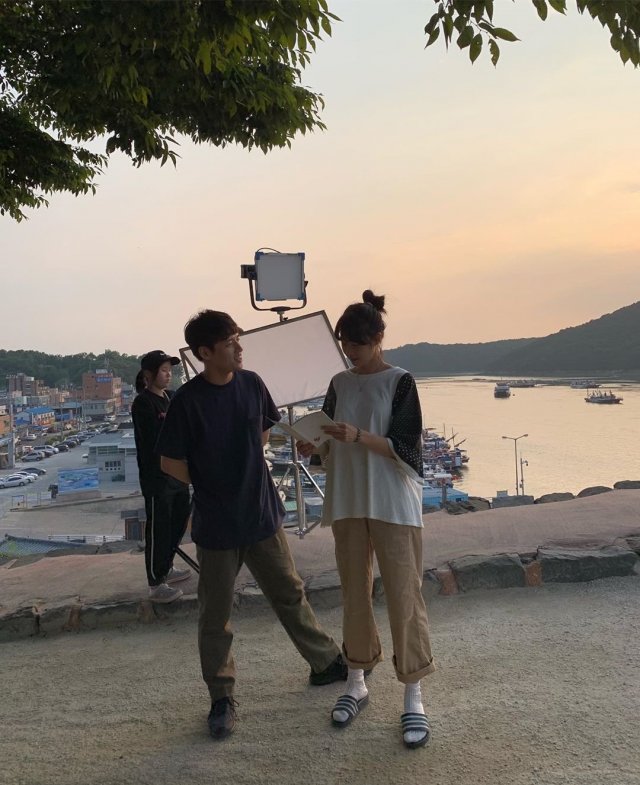 "When the Camellia Blooms" lead actress Gong Hyo-jin posted an instagram update on 7 July 2019 regarding the shooting of the KBS2 TV series that is slated to premiere in September 2019.

The photo which shows Gong Hyo-jin and Kang Ha-neul as Dong-baek and Hwang Yong-sik, respectively came with the caption: "Both memorized lines incorrectly. Practice hard!"

More photos of the filming at the West Sea on the first week of July 2019. 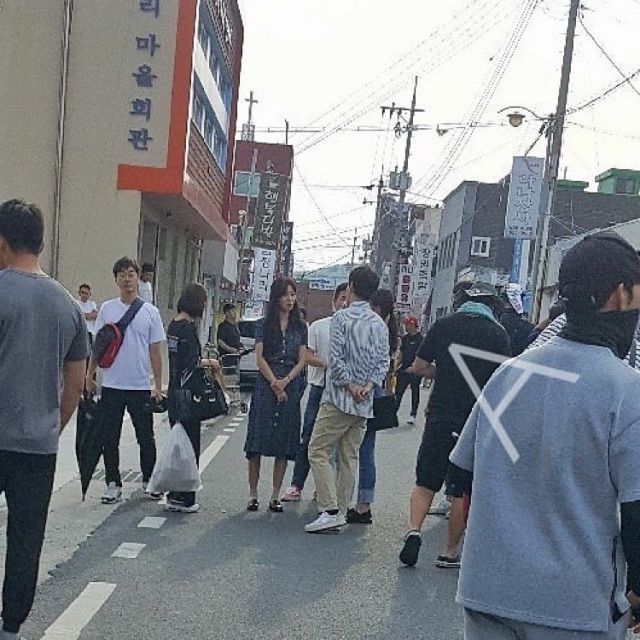 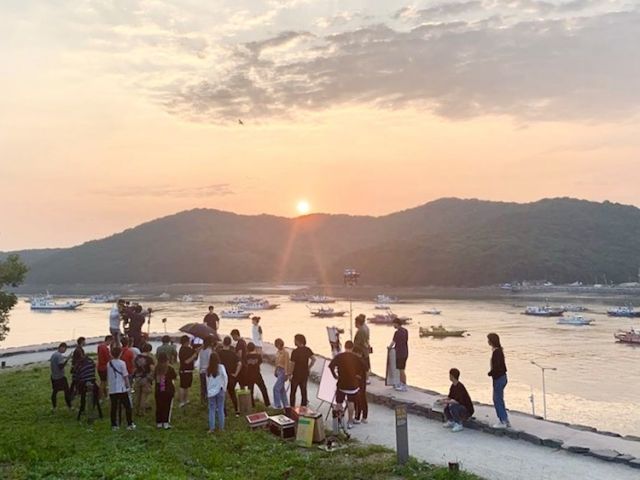 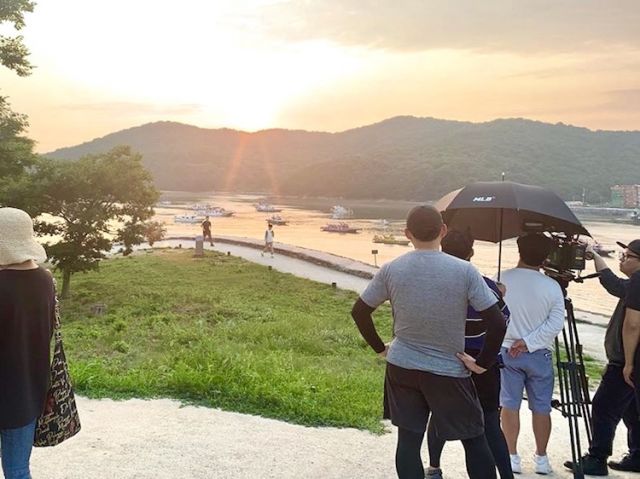 During that week, Kang Ha-neul was also blessed with a drinks truck at the filming set. 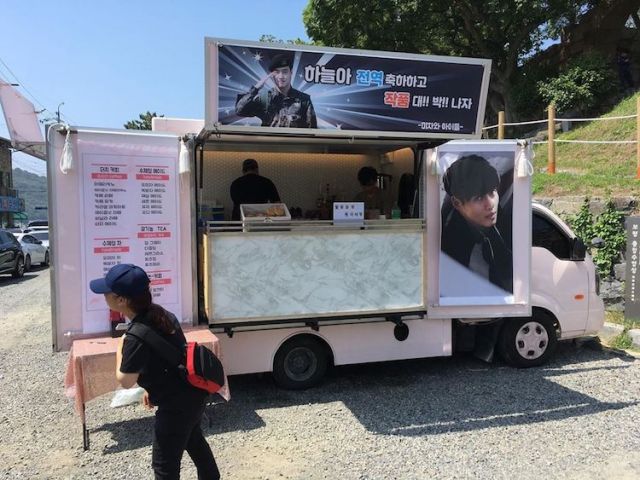 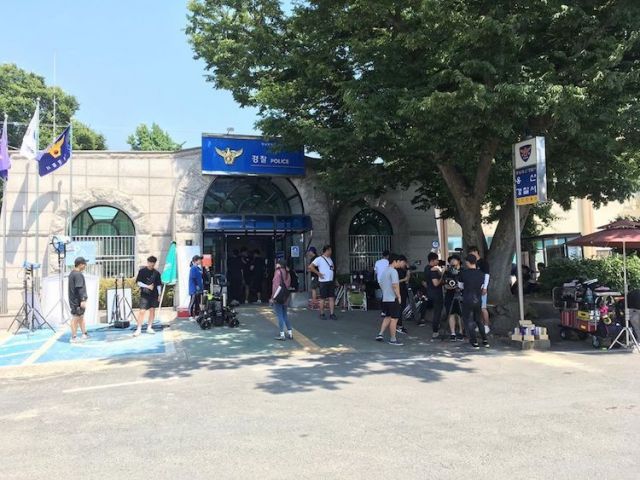 "When the Camellia Blooms" is a romcom-mystery drama that revolves around Dong-baek (Gong Hyo-jin) and her daily interactions with The Good Man, The Bad Man and The Petty Man as she manages her bar called Camellia. It also stars Kim Ji-suk, Oh Jung-se and Son Dam-bi.

"Gong Hyo-jin updates about When the Camellia Blooms filming at the West Sea"
by HanCinema is licensed under a Creative Commons Attribution-Share Alike 3.0 Unported License.
Based on a work from this source