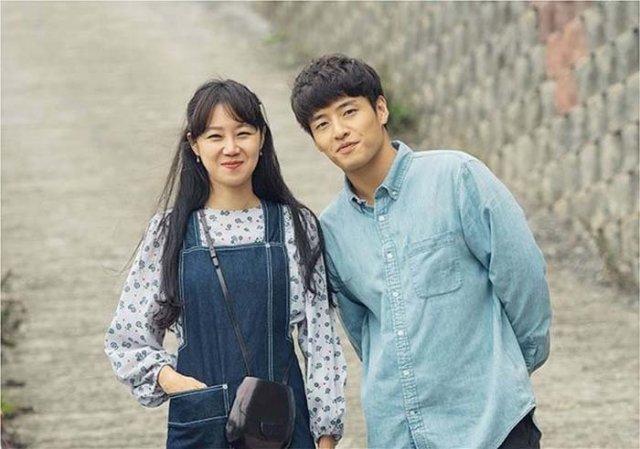 In a recent poll of 1,700 viewers aged 13 or above by Gallup Korea released on Tuesday, about 12.4 percent of respondents picked Gong, mainly attributed to the popularity of her latest TV series, "When the Camellia Blooms", which wrapped on a high note late last month.

"Gong Hyo-jin Voted Best Actress of the Year"
by HanCinema is licensed under a Creative Commons Attribution-Share Alike 3.0 Unported License.
Based on a work from this source