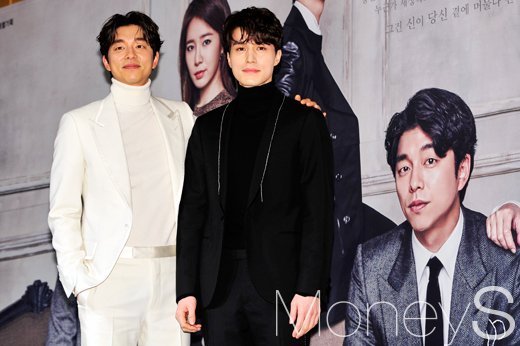 Lee Dong-wook is hosting "Lee Dong-wook Wants To Talk" on SBS this coming 4th of December. Gong Yoo, his co-star from the tvN drama "Goblin" is appearing as his first guest.

The two of them starred in the popular drama "Goblin" as a goblin and an angel of death.

"Lee Dong-wook Wants To Talk" is hosted by Lee Dong-wook who has always shown different faces in all fields, including the screen and entertainment shows, and he has always dreamed of hosting an exclusive talk show.

"Gong Yoo and Lee Dong-wook Show "Goblin" Friendship in New Talk Show"
by HanCinema is licensed under a Creative Commons Attribution-Share Alike 3.0 Unported License.
Based on a work from this source