Gong Yoo as a Cover Model 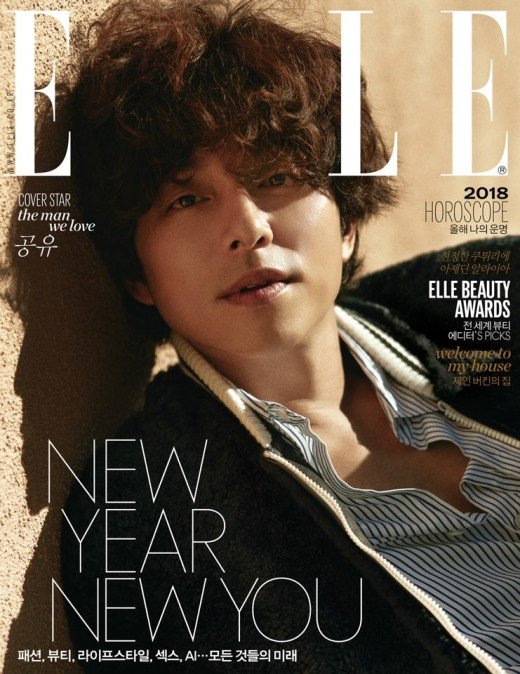 "Goblin" star Gong Yoo graced the cover of fashion magazine "Elle". The photoshoot took place in Los Angeles, California, USA and in the interview that accompanied the photoshoot, the actor shared his thoughts on his time since the conclusion of the popular drama.

Gong Yoo is an actor who wants to act with honesty rather than chase after stardom. After "Goblin", Gong Yoo felt a sudden rush of exhileration and then had sometime to recover from the stress and business.

As for his next project, he would like to film again soon and become a part of a new.

The full spread and interview will be available in the January 2018 issue of "Elle". 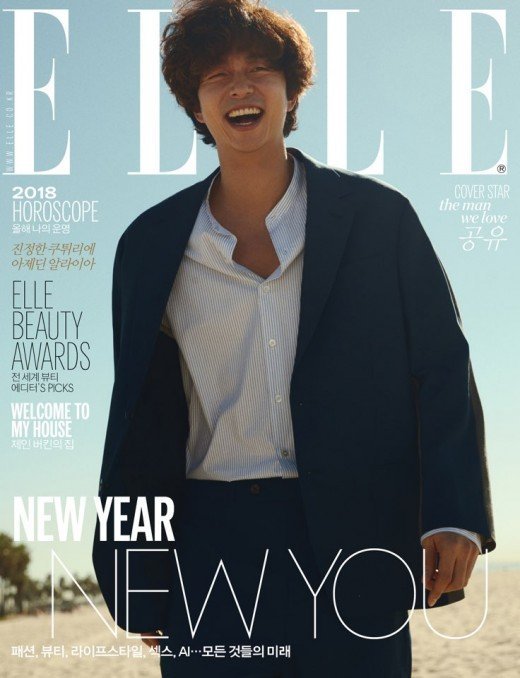 "Gong Yoo as a Cover Model"
by HanCinema is licensed under a Creative Commons Attribution-Share Alike 3.0 Unported License.
Based on a work from this source