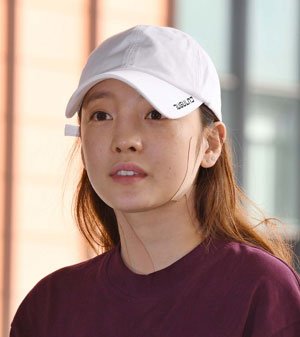 Goo Ha-ra of defunct girl band Kara is in hospital after a failed suicide attempt.

According to police on Sunday, Goo (28) was found unconscious in her smoke-filled home by her manager in the early hours and rushed to a nearby hospital. She is reportedly breathing normally and has regained consciousness.

On Saturday, Goo posted a message saying "Goodbye" on Instagram.

Her manager immediately tried to reach her, and when there was no answer he went to her house.

Police said Goo has been suffering from depression and her management agency had been keeping a close eye on her.

She has been in a dispute since September last year with an ex-boyfriend who accused her of assault. Goo in turn accused him of threatening to make public a sex tape of the two.