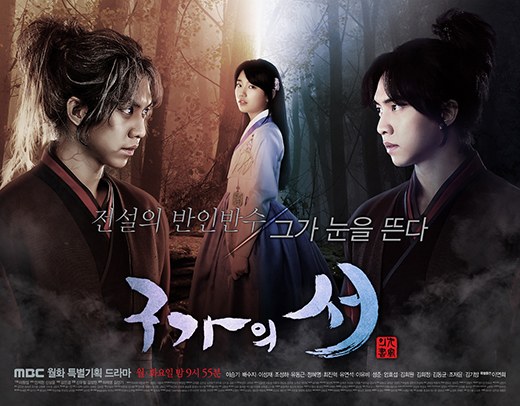 MBC drama "Gu Family Book" dropped a little in percentage and it seems like the 2014 Brazil World Cup final preliminary rounds had something to do with it.

According to Nielsen Korea, "Gu Family Book" on the 18th rated 16.3% which is 2.3% lower than the previous episode.

""Gu Family Book" drops due to soccer match"
by HanCinema is licensed under a Creative Commons Attribution-Share Alike 3.0 Unported License.
Based on a work from this source