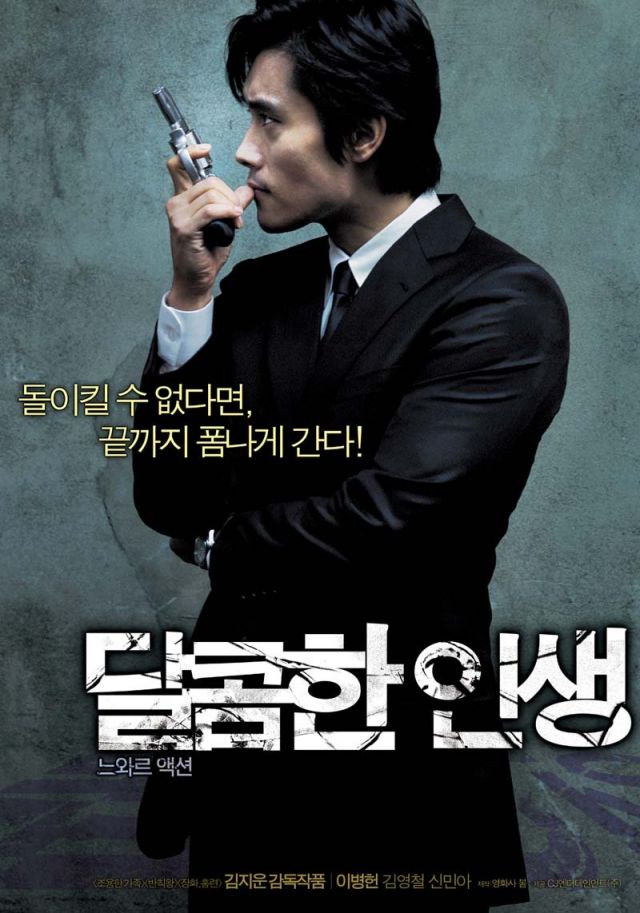 Violent thrillers featuring gangsters have been S. Korean cinema's most successful export genre for many years, with quite a large number of films of the genre still being shot in the country. "A Bittersweet Life" is another entry in the category, which, despite not reaching the standards of the masterpieces of the genre (The Chaser, I Saw the Devil) is still, quite entertaining.

Sun-woo is the senior bodyguard of mafia boss Kang. During one of his boss's travels, he is tasked with escorting his mistress, Hee-soo, with a clear mandate to kill her if he finds out that she has an affair with someone else. Expectantly, she does, but Sun-woo decides not to kill her, thus turning the whole of the crime syndicate against him and him onto a path of revenge.

Kim Jee-woon, one of the genre's (and the country's) best filmmakers creates a film that stands below his usual standards. "A Bittersweet Life" is filled with clichés of the category, starting with the script and continuing with the characters. However, Kim seems to realize the fact, and does not take the film so seriously, in a tactic that adds to the entertainment it offers. Some utterly unexpected scenes of humor, as the one where members of the gang dig Sun-woo's grave, exemplify the tendency. The second great trait of the film is the astonishing action scenes, that benefit the most from Kim Jee-yong-I's cinematography, Choi Jae-geun's editing, and the overall production values, which highlight the film's big budget. 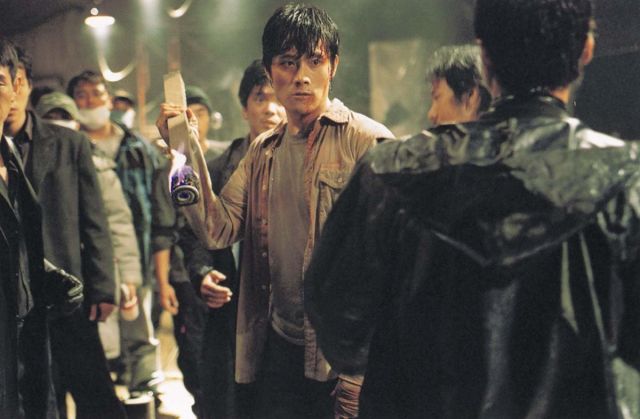 Lee Byung-hun plays the role that best suits him, being cool, full of style, and laconic, in a role, though, that is not demanding at all. The cast, in general, seems to simply service the action scenes, and despite the fact that includes names like Hwang Jung-min and Oh Dal-soo, does not take advantage of their acting skills.

"A Bittersweet Life" is actually an overcompensating flick, in the fashion of Hollywood action movies. Fans of the genre and of Lee Byung-hun will definitely enjoy it, but soon forget it.