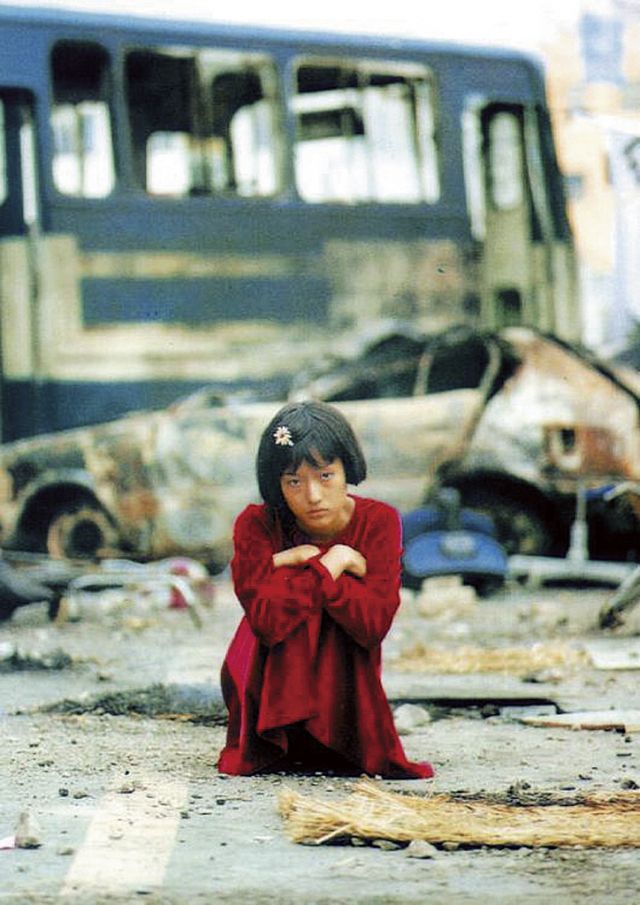 "A Petal" is a landmark film for Korean cinema, since it was the first that depicted the Gwanju Massacre realistically, signaling in that fashion, the change that was sweeping the country, after years of dictatorship.

General Chun Doo-hwan, who had become the leader of the country after the coup d'état of December 12, 1979, forced the Cabinet to extend martial law to the whole of the nation on May 17, 1980, in order to suppress the students' uprisings, that have been occurring all over the country. The next day, Gwangju students marched against the closing of the university, and army forces repelled them violently. Soon after, the demonstrators gathered in the town centre and joined other citizens, surpassing 10.000 by May 20. The army, not being able to control the overwhelming numbers of the crowd began to fire against them, an act that resulted in the death of many protesters and even of some innocent by-passers. The next days, the demonstrators formed a committee, and subsequently a militia, in order to face the army troops. The uprising ended on May 27, with the army prevailing completely. According to the May 18 Bereaved Family Association, at least 165 people died between May 18 and 27. Another 76 are still missing and presumed dead. 23 soldiers and 4 policemen were killed during the uprising.

Jang Sun-woo, the director, was a member of the movement against the authoritarian regime and during the Gwanju events he was in prison for organizing students' demonstrations in Seoul. A little after his release, he turned to cinema, realizing he could use film to make social commentary. However, fifteen years would pass until he was able to shoot a film about the actual events of The Gwanju Massacre, with "A Petal".

During the aforementioned incidents, and in the midst of gun firing from army troops, a 15-year-old-girl abandons her mother who has been hurt by multiple bullets, and runs to save herself. She roams the streets pointlessly, being psychologically traumatized by the events and eventually reaches the ragtag house of a construction worker and desperately attaches to him. He, however, is constantly infuriated by her silence, the empty looks, and the fact that she does not leave his house despite his continuous efforts. His frustration reaches a point where he starts to molest her any chance he gets, and particularly when he returns home drunk. As time passes, though, he begins to have actual feelings for the girl, as her pain and suffering begin to affect him. In the meanwhile, three friends of the girl search for her in the area. 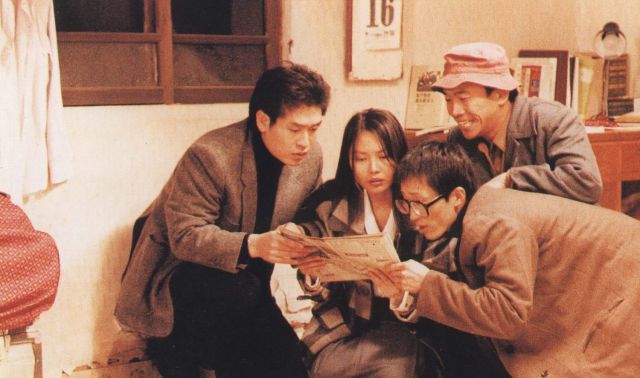 Jang Sun-woo presents an allegory, with the girl symbolizing democracy and the citizens of the country, who suffered for years from the violence of the regime, which left them traumatized, both physically and psychologically. The builder, on the other hand, symbolizes those who did not participate in the uprising and thus were not able to understand the psychology and the general situation of the rest. This allegory is stressed by the fact that the names of the protagonists are never uttered, as they actually function as symbols.

Apart from that, the film is quite difficult to watch, with many flashbacks and unusual editing, while the cinematography, at times, portrays the scenes between the two in grotesque realism, a notion heightened by the hideous interior of the house. However, this raw and realistic atmosphere was what  Sung-woo was aiming at, in order to portray the events and those involved in them, and subsequently, to "dissolve the clotted emotional scars of Gwangju" as he has stated. This becomes rather obvious in the last scene, which offers the protagonists, and allegorically the director, the catharsis they seemed to have been searching for. 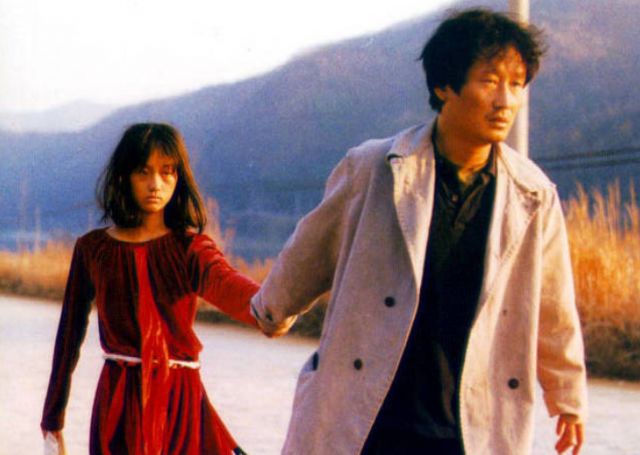 Both of the protagonists, Lee Jung-hyun and Moon Sung-geun are magnificent in their respective, very demanding parts that revolve around the axis of violence: the girl receives it and the builder offers it. In that fashion, the awards they received (Best New Actress from the Blue Dragon Awards for the former and Best Actor from the Asia-Pacific Film Festival for the latter) were absolutely justified. The same applies to the various awards Jang Sun-woo won, from festivals all over the world.

Another point of excellence is the magnificent main theme of the film by Woong-san, which also features in one of the film's most memorable scenes, where Lee Jung-hyun is dancing to it in front of two friends of her, before the events. 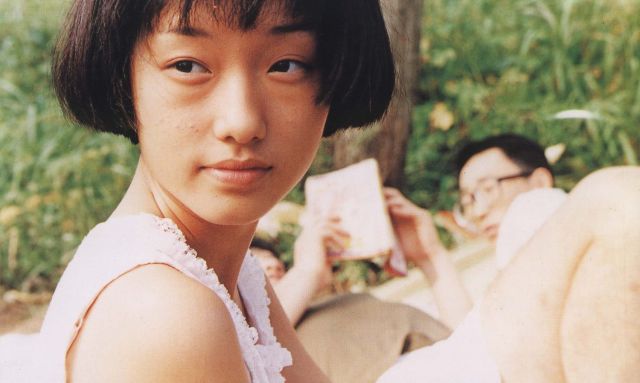 "A Petal" is a difficult to watch drama that had a lucid political goal, which definitely achieved.

"[Guest Film Review] "A Petal" and Full Movie"
by HanCinema is licensed under a Creative Commons Attribution-Share Alike 3.0 Unported License.