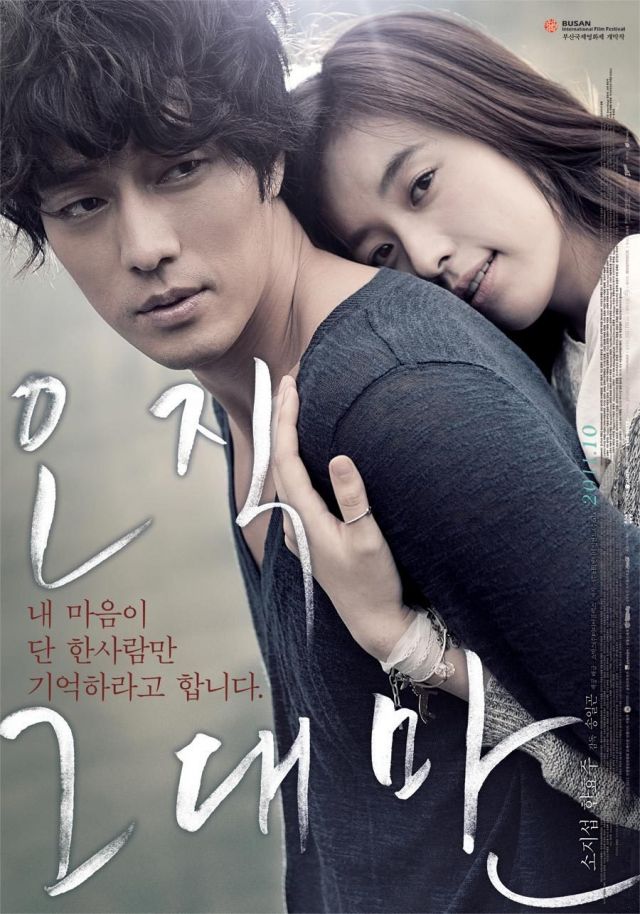 One day in S. Korea, a filmmaker was wondering how he could shoot a blockbuster. Firstly, he considered which genres are the most popular and he came up with melodrama, action, and romance. Then he considered what elements usually draw crowds in a movie and he came up with well-built male protagonist, cute female one, and dogs. After all this thought he concluded: I will direct a film that will entail all of the above and I will break the box office. Although this story is fictional, it could well have been the way Song Il-gon decided to shoot this film. However, "Always" ended up being a flick rather than a commercial success, despite the fact that during the 2011 Busan International Film Festival, the 2000 online tickets for its premier were sold out in a record seven seconds.

Cheol-min is an ex-boxer who used to work as "debt collector", meaning that he beat people until they paid. Currently he has withdrawn from organized crime and is working as a night attendant in a car parking lot . One night, a blind girl named Jung-hwa arrives at his booth, since she used to sit there with the previous attendant and watch k-dramas. The two of them get along from the beginning and gradually, they become involved romantically. However, a secret that mainly affects Cheol-min surfaces, and forces him to return to the "underworld", in a series of events that could ruin their relationship. 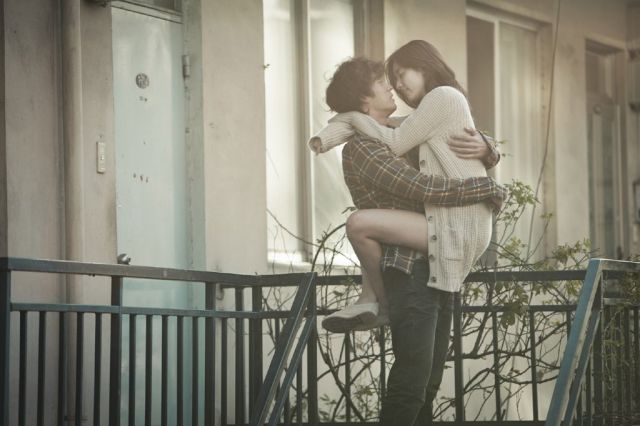 Song Il-gon directs a film filled with clichés and extremely unlikely dramatic coincidences, with the one revealing the reason for Jung-hwa's blindness actually reaching the borders of ridiculous. However, the relationship of the two protagonists is very interesting and tender, with the dog's presence adding to that sentiment, and stands apart from the plethora of similar stories due to the fact that there is no agony if the two of them will become a couple. They actually become one almost from the first time they meet. Another point that makes the film stand apart is the final part, which is filled with violence, and particularly a cage-fighting bout, which is as impressive as it is bloody. Despite the obvious effort to also draw the male audience to the movie, it makes a nice addition. Generally speaking, the direction is solid and along with the good pace and the permeating sense of nostalgia keep the movie flowing.

So Ji-sub plays Cheol-min, in a mostly hypotonic role, which has though, some impressive moments of remorse and inner struggle that even lead to him crying, in an unusual tactic for the strong-silent type he plays. Additionally, Song Il-gon drew as much as he could from his well-built body and general appearance. Han Hyo-joo as Jung-hwa plays the archetype of the sweet girl, who is very cute and does not let her health problem wear her down, a fact that makes her even more likeable. 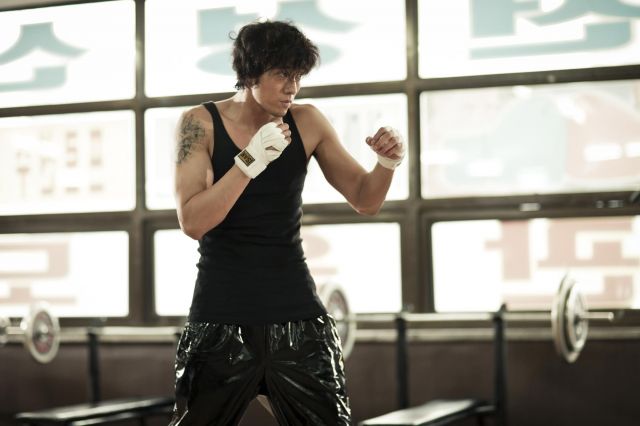 Technically the film is quite good, with the cinematography by Hong Kyung-pyo presenting images of beauty of the urban environment the film takes place in, while the depiction of the crime world is equally impressive, although in onerous fashion. Furthermore, the various action scenes are  well choreographed and very impressive, and particularly the one with the duel, despite the fact that it is unusually grotesque for such a film

Altough "Always" is evidently a flick, it is quite entertaining and easy to watch due to the extra elements Song Il-gon has included.

"Always" is directed by Song Il-gon and features So Ji-sub and Han Hyo-joo.