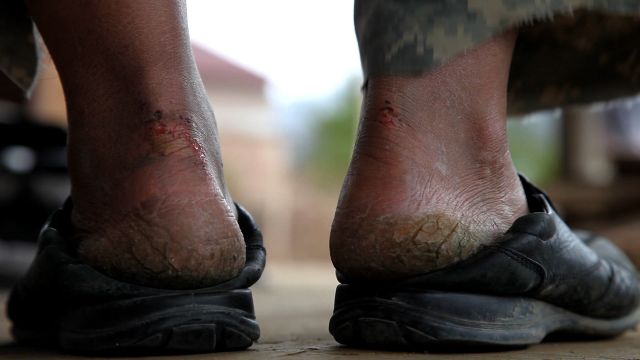 Following an incident in "Dream", where the lead protagonist, Lee Na-young almost died during a hanging scene, and after his long-time assistant, Jang Hoon and the producer of the film "Poongsan" abandoned him during the film's shootings the same year (2011), Kim Ki-duk retreated to a secluded mountain house. Eventually he decided to shoot a documentary of shorts while there, entirely by himself, that came to be "ARIRANG - Movie". It premiered in the Un Certain Regard section of the 2011 Cannes Film Festival, and won the top award for best film. 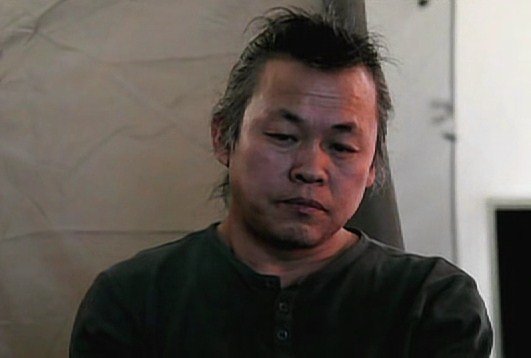 Shot in guerilla and very experimental fashion, the documentary is a travel through his equally guerilla life in a house so cold that he has to sleep in a tent placed in its interior, and his psychological status at the time. "ARIRANG - Movie" features a number of monologues with the camera zoomed in his face, while Kim also used some editing to present two instances of himself talking to each other, and his shadow asking him questions. During this monologues, where Kim is occasionally drunk, he explains his thoughts and feelings regarding the two incidents, which have made him unable to shoot a movie for quite some time. His psychological status and the style of the film are revealed during one of these monologues: "I can't make a film, so I am shooting myself. My life is like a documentary and a drama". A bit later, he explains the nature of his films: "Life for me is sadism, self-torture and masochism. Torturing others, getting tortured and torturing oneself".

In one of the most dramatic moments of the production, Kim is looking at his own sequence in "Spring, Summer, Fall, Winter... And Spring" and starts crying, obviously missing shooting movies as beautiful as that. The connection to the particular film is also exemplified by the fact that "ARIRANG - Movie" makes a number of zoom-ins on his fibulae that show signs of injury, which were caused during the aforementioned sequence.

Furthermore, Kim occasionally sings "ARIRANG - Movie", a Korean folk song, often considered as the unofficial national anthem of Korea, with a very loud voice, and fixes various pieces of machinery, like an improvised coffee maker that seems to become better as the documentary progresses. However, when he manufactures a gun and takes off in his car while being drunk, a sense of danger surrounds the whole of the production. 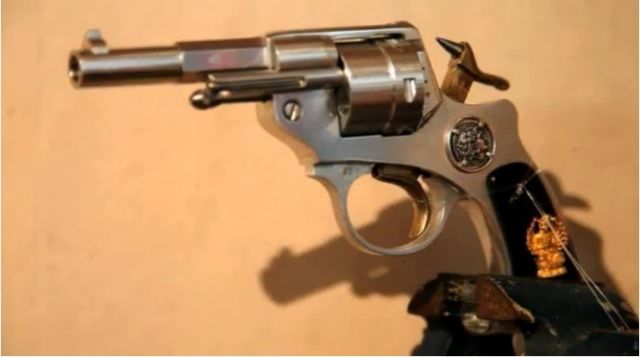 "ARIRANG - Movie" is a very interesting, but as most films that are actually self-portraits, it is mostly addressed to the director's fans. The experimental nature of it also moves towards that direction.