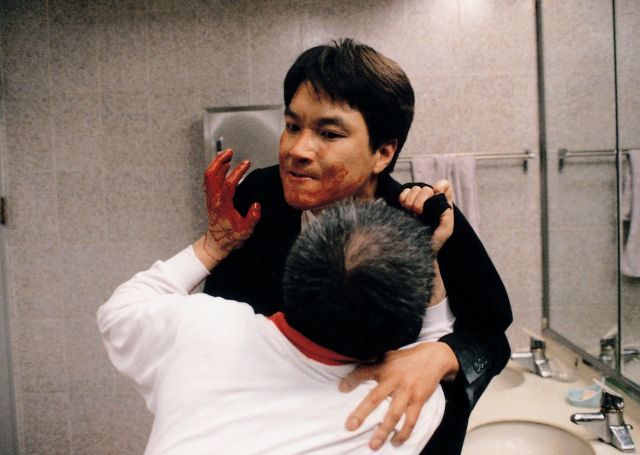 The first feature film of a novelist and high school teacher who turned out to be one of the greatest contemporary filmmakers of the country is a testament to his immense talent and a truly great debut.

Mak-dong has just been discharged from the army and returns to his hometown and his shuttered family that includes a single mother, and three brothers, one alcoholic, one handicapped and a very reckless one. While on the train, he helps Mi-ae, a lone woman who is being harassed by thugs, only to find himself without his belongings, beaten and out of the train, but with her red scarf in hand. As he revisits his town only to find that the fields he used to know have turned into a newly-built town, he receives a call that eventually reacquaints him with Mi-ae, who turns out to be a singer and the girlfriend of a crime boss, Tae-gon. Having no alternative, and after getting beaten again, he "allows" Tae-gon to give him a job in a parking lot. Soon, he finds himself being a regular member of the gang, and a favorite of the boss, to the irritation of the previous favorite, Pan-su, while he learns of Mi-ae's tragic situation.

Lee Chang-dong's characters are characteristically anti-heroic, but he seems to justify them due to their background. Mak-dong's family is completely shuttered, as so eloquently portrayed in the picnic scene, and with no kind of prospects in life, his association with the organized crime seems like the only exit from his misery. The same applies to Mi-ae, who seems to think that she has no value apart from her association with Tae-gon, and cannot get away from him despite her repeated efforts. Tae-gon also finds himself in binds, as, per his own words, he has crawled to the place he is now, but his past and particularly the people he had to "service" to get where he is now, do not seem to let him go. Eventually, these three miserable lives form a triangle that leads to an inevitable clash to a shuttering conclusion of a dead-end story. 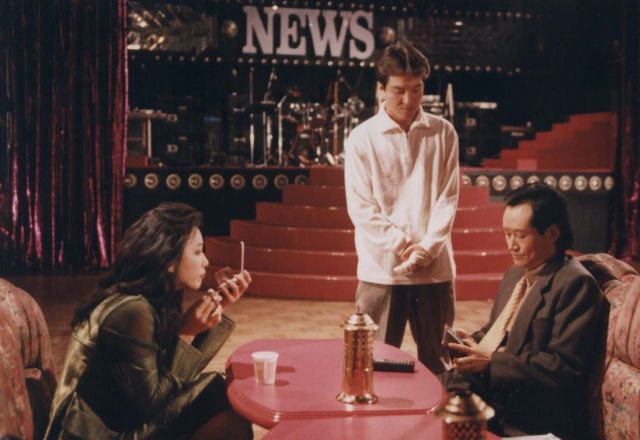 Lee creates a dog-eat-dog world where kindness, compassion and even hope do not seem to exist anywhere, and in that fashion, induces the film with a distinct but not hyperbolic, melodramatic essence. This sense finds its apogee in four scenes: the aforementioned with the picnic, the one where Mak-dong speaks with his handicapped brother on the phone (where the film's title comes up), the one in the abandoned building, and the one in the finale, which manages to close the story with a somewhat hopeful, but still melancholic, note.

At the same time, humor and violence, with the combination deriving mostly from Pan-su and on a secondary level, from Mak-dong, also play a significant part in the film. Song Kang-ho as the former had already started on the role of the "man who appears funny even in the most dire situation", which, is the one that made him so popular, although, since he was in the beginning of his career, he had not perfected it yet. Han Suk-kyu as Mak-dong gives a great performance, highlighting his hopeless but continuously striving for a better life nature in the best way. Moon Sung-keun is great as Tae-gon, in the archetypical role of the "noble villain". Shim Hye-jin as Mi-ae has a distinctly melodramatic role, which she executes quite nicely. 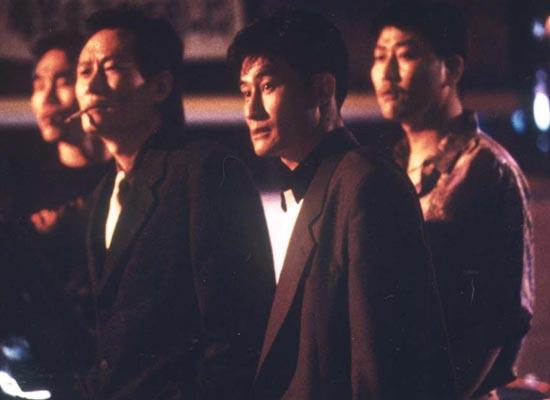 You Young-gil's cinematography highlights the noir aspect of the film with artistry, inside the night clubs, the parking lots and the dark streets, while the long shots of Mak-dong's town present another element Lee wanted to depict in the film, the consequences of industrialization. Kim  Hyeon's editing induces the movie with a relatively slow pace, which suits its aesthetics to perfection.

"Green Fish" is a great film, as it uses the crime thriller as its base to present a character drama with social implications in magnificent fashion.