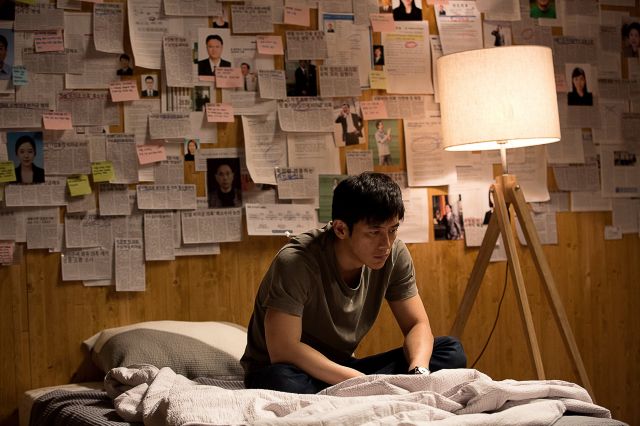 With an impressive supporting cast headed by Sol Kyung-gu and Kang Hye-jung, a very popular protagonist in the face of Go Soo, and a more than interesting script based on the concept of the lucid dream, the film ticked all the prerequisites of being a masterpiece.

Dae-ho (Go Soo) is an investigative journalist, whose only son is kidnapped at a theme park. Devastated, he gives up his career and devotes himself to finding the perpetrator and his son, but to no avail. Eventually, he learns about lucid dream, a method that allows the patient to control, to some extent, what is happening in his dreams. The method is used for therapeutic purposes, in order for patients to recall lost, traumatic experiences, but Dae-ho, with the help of So-hyeon (Kang Hye-jung), a friend who is an expert in the field, decides to use the process to find out what happened to his son during the day he was kidnapped. During this process, he faces various obstacles, side effects, and unexpected acquaintances, as he is also assisted by Officer Song Bang-seop (Sol Kyung-gu), who actually believes his findings. 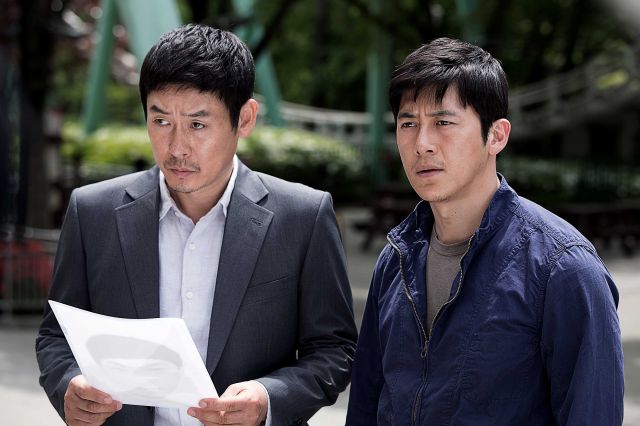 Kim Joon-seong-I directs and pens an interesting crime thriller in his debut, setting the film apart by using the concept of lucid dreaming. While the build up and the many plot twists manage to retain the interest of the spectator for the most of the duration, I felt that he took his basic premise a bit too far, as the story also features "masters of dreams", forceful entries into other people's dreams, and even a double entry into the same dream. Kim uses these tactics to keep the production entertaining by inducing much action in the film, but in the process, he seems to lose control of the story, even if one considers it a fantasy. In that fashion, he also does not seem to deal very much with the actual concept of the lucid dream, which becomes just an "excuse" for all that is happening on screen.

Furthermore, Kim does not make good use of his cast, particularly of Sol Kyung-gu as Officer Song and Kang Hye-jung as So-hyeon, with their parts being undeveloped, particularly the latter's, who becomes almost insignificant after a fashion. At the same time, the choice of Go Soo as Choi Dae-ho seems an unfortunate one, as his physique does not fit the character at all, and I found his performance excessive, particularly in the scenes where the melodrama takes over. I dare say that if the two male actors switched places, the movie would be a much better one. 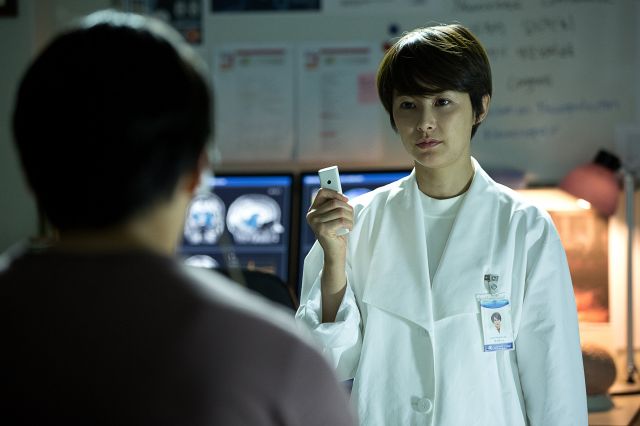 In terms of visuals on the other hand, "Lucid Dream" is outstanding, with Park Hyun-chul's cinematography presenting the differences between the real and the dream world in impressive fashion, with prowess that finds its apogee in the action scenes. The same applies to Kim Jae-beom and Kim Sang-beom',s editing, which retains the sense of confusion between what is real and what dream in a way that retains the agony for the biggest part of the film.

"Lucid Dream" is not a bad movie; to the contrary, it provides much entertainment during its 101 minutes. However, the fact remains that it could have been a lot better if not for a series of misguided choices. Unfortunately for the makers of the movie, the Korean audience felt the same, deeming it a a box office bomb, as it grossed $676,598 USD on a $5 million USD budget.