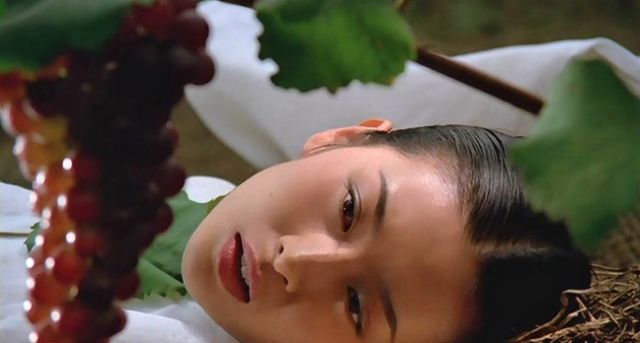 The story takes place in the mid-20s, during the Japanese occupation, in a village in the mountains named Yong-dam, and revolves around An-hyeop, one of the inhabitants, a woman of extreme beauty. Her life, however, is not content at all, since her husband, Sam-bo, is a traveling gambler who returns home for short periods after months away, leaving his wife to survive by herself. An-hyeop helps in the rice fields and picks mulberry leaves for her landlady, who raises silk-worms. Since the money are not enough though, she also sleeps with any man is able to bring her food or any other goods, which includes almost every male in the village, and even ones from the nearby ones, with the dates being set by her landlady. The women in the village are very frustrated by the fact, but since the majority of the men have slept with her, they cannot make her leave. The only man An-hyeop refuses to have sex with is Sam-dol, the village servant, a very strong but almost half-wit man, who grows more and more frustrated by her denials. His actions and the fact that An-hyeop eventually goes too far with her actions, have some very dramatic consequences. 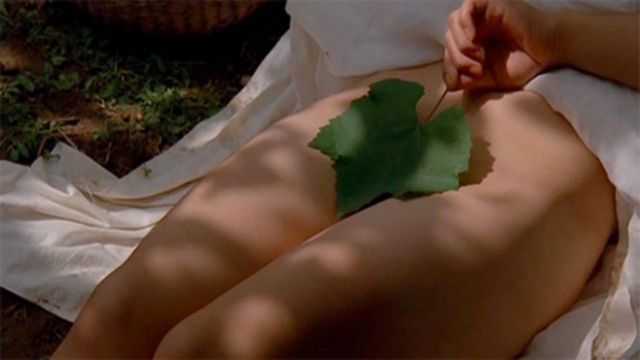 The main point of interest, though, is An-hyeop, and it is through her character that Lee Doo-yong presents most of his social comments, regarding the place of woman in the then society (which becomes even more pointy when her actual story is revealed) but also human nature. Her metaphorical comparison with the mulberry worms is quite evident, as she offers sex for food, expecting the latter to be provided by others, just as the worms expect others to bring them the leaves to eat in order to produce silk. Her true character remains an enigma, as occasionally she seems to enjoy the sex, while her promiscuous nature is more than palpable. The fact that, as her landlady utters in one scene, she will do anything for money, is also obvious, but at the same time, she is one of the most hard-working individuals in the village and remains faithful to her husband, although she could have easily abandoned him. The fact that she is also petty and even vengeful (not towards him though, where she is the exact opposite) highlights her country-bumpkin nature, but is also what brings her demise, eventually. Lastly, through her, Lee Doo-yong presents the fact of how weak men are in front of female beauty, with her interaction with the elder being the most direct sample. 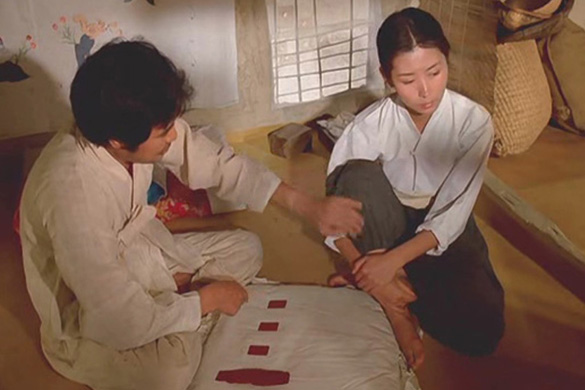 Gorgeous Lee Mi-sook is exceptional as An-hyeop, highlighting all the aforementioned aspects of her character with gusto. As her promiscuous character, her continuous denial to sleep with Sam-dol and the violence that ensues from her actions are depicted on screen, I could not help drawing comparisons with "Nymphomaniac" and "Malena", to the point that, in the end of the film, I was left considering if Lars Von Trier and Giuseppe Tornatore have ever watched this film.

The other comments of the movie are subtler, and deal with the attitude of the Japanese soldiers and the hardships of the poor in the remote areas of the country.