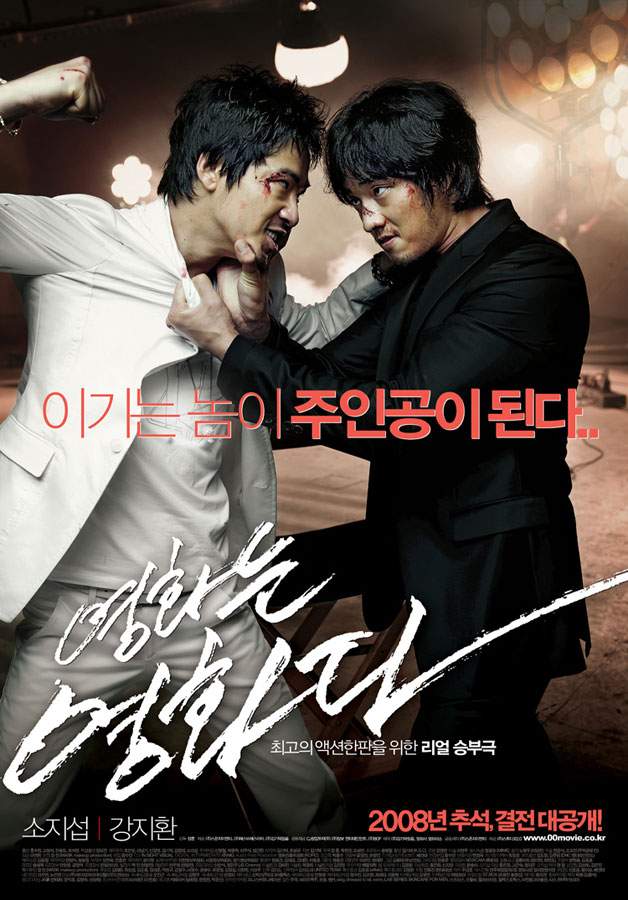 This film proved that Kim Ki-duk's presence in a movie is a pledge of success by its own self. This time, the Korean auteur penned the script, with Jang Hoon, the director, being one of the many assistants Kim had in his films, learning "the art" in "The Bow". The combination proved very successful, with "Rough Cut" recording more admissions than all of the previous Kim's films combined. 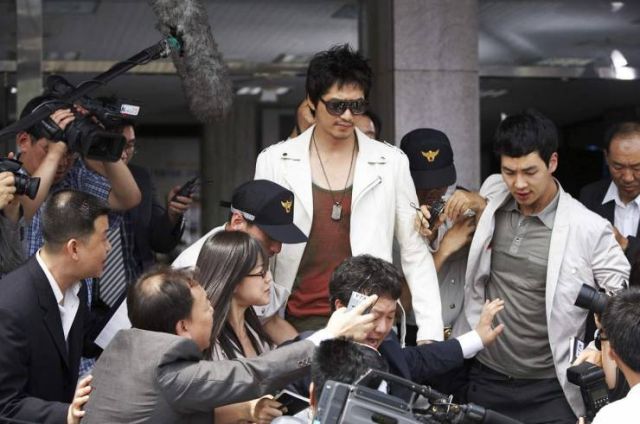 Soo-ta's career (the name is actually a parody of the Korean word for (movie) star) is on the verge of collapse, since the "bad boy" of the Korean cinema beat his co-star in his last film, a crime movie. His act brought a general outcry among the press, the fans of the victim and his colleagues, with none of them wishing to work with him anymore. During one night when he is having a party with his friends in a club, he meets Gang-pae (whose name is a parody of the Korean word for gangster), an actual gangster who has a lifelong dream of becoming an actor, and his henchmen. The two of them form a peculiar, antagonizing relationship, with the latter agreeing to act as Soo-ta's opponent in the film, with one condition: the fighting scenes between them must be real and not scripted. 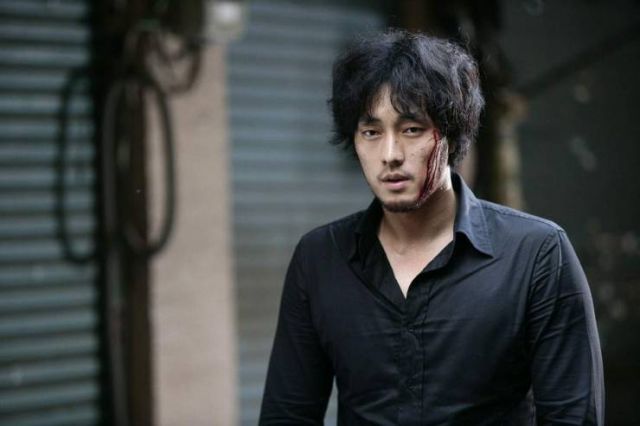 Inevitably, Gang-pae's presence in the shootings creates tragicomical, but also violent situations, while the issues he faces with his gang complicate things even more. Among all that, Gang-pae strikes a romantic relationship with a co-actress, Mi-na.

The main characteristic of both the direction and the script is the mix of reality and fiction, a notion that may not be new, but is presented here with such skill and subtlety, that totally avoids all the clichés usually associated with it. Furthermore, Jang Hoon managed to focus not on the mix, but on the two characters, who are analyzed to the fullest. 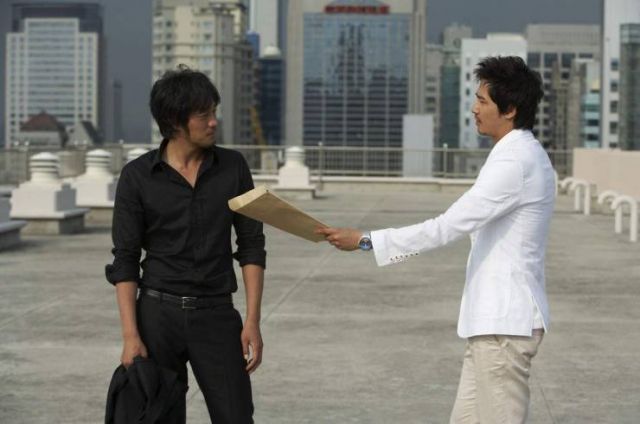 The film is largely based on the depiction of the differences between Soo-ta, who is playing a criminal, and Gang-pae, who is actually a criminal. In that fashion, the movie shows how difficult it is for anyone to change truly, despite any notion one has for himself. Accordingly, it is equally difficult for Soo-ta to behave like a criminal as is for Gang-pae to behave like an actor.

Another central point is the relationship among them, with conflict being its main ingredient, and the advantage constantly switching hands. However, as the film progresses, it is revealed that both of them actually have a conflict with themselves rather than with each other. In that fashion, "Rough Cut" has a depth that is met usually in social dramas rather than action films.

This, nevertheless, does not mean that action is scarce. To the contrary, there are many battles, which are as violent as they are impressive. Most of them occur between the two protagonists, with the final one emphatically standing out. Additionally, all of the action scenes are artfully implemented in the script, thus avoiding giving the impression that they exist just to shock or to draw a specific kind of audience, as is the case so often.

Jang Hoon retains a great rhythm throughout the film's duration, while managing to combine equally entertainment and food for thought. The artfulness of both the script and the direction reaches its zenith in the two final scenes, which are elaborate, as they are shocking. 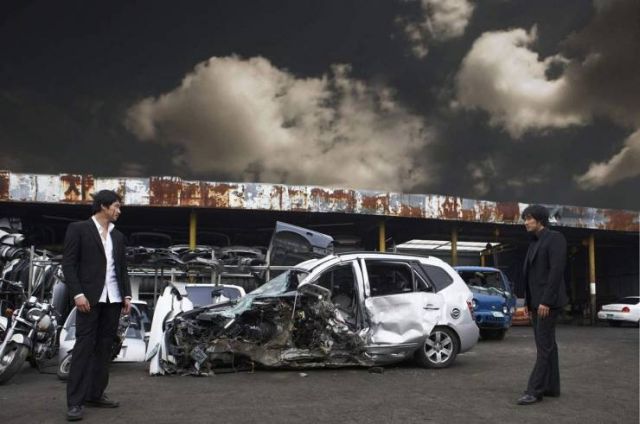 So Ji-sub plays Gang-pae, who is actually the undisputed star of the film. He manages to portray a character with much depth, who, although acts calmly and in a low tempo for most of the film, he hides much rage inside him and all those characteristics of the movie-gangster, and particularly the inclination towards violence. He is the one that seems to change the most, through his supposed friendship with Soo-ta, his participation in the film shootings and his relationship with his co-actress.

Kang Ji-hwan plays Soo-ta, in the role of the antagonist of the true protagonist. His character is much more conventional and thus, easier. He manages, however, to remain obnoxious for most of the film, despite all the awful things that happen to him, chiefly because he is the one who  instigates most of them by being so spoiled.

The two characters artfully complement each other, with their chemistry being one of the film's biggest assets. 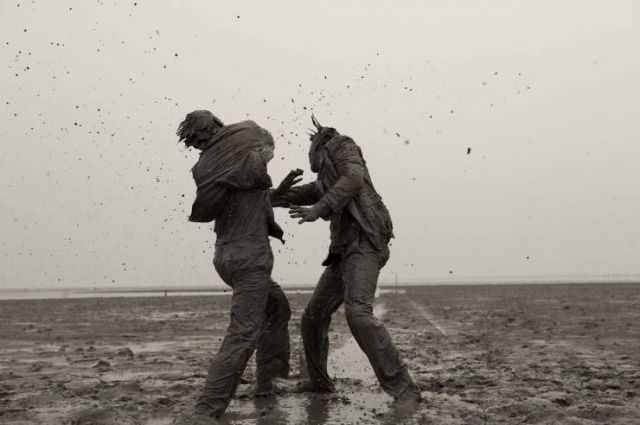 Technically, "Rough Cut" is a true masterpiece, both in cinematography and in editing, with some very impressive shots and the artful way the film shootings are depicted. The final battle between the two protagonists is definitely the most technically accomplished, in all of its aspects.