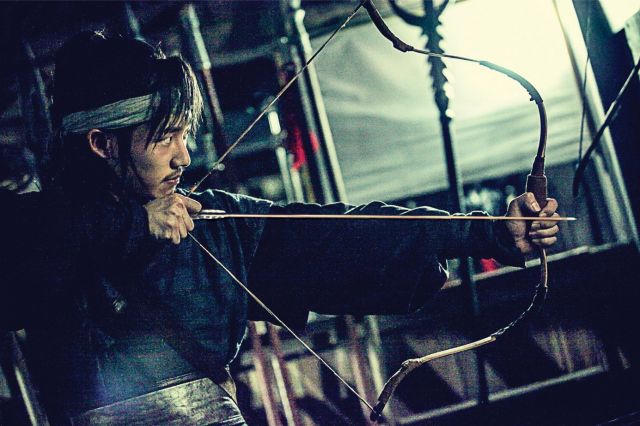 Joseon films are quite common in the Korean film industry, but the same does not apply to martial arts ones, which seems one of the genres least favored in the country. Kim Hong-seon-I presents a combination of the two, in production that is more than fittingly titled. 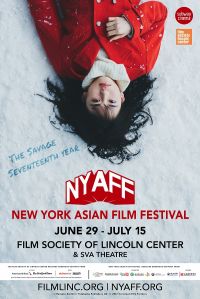 The story takes place during the era of Seongjong and Jongjong, and revolves around Kim Ho, a once-proud swordsman for the king, who, after a number of failures in various jobs, is reappointed as a lowly prison guard, to his surprise. However, when, on his first day, he finds himself in the midst of a raid from five top fighters and their minions, who belong to the rebel force and aim at breaking out their leader, he realizes his assignment has a purpose. Subsequently, Kim Ho swears to protect the king against the rebels, and a fight to the death ensues, as the politics of the palace dictate the actual circumstances of the story. 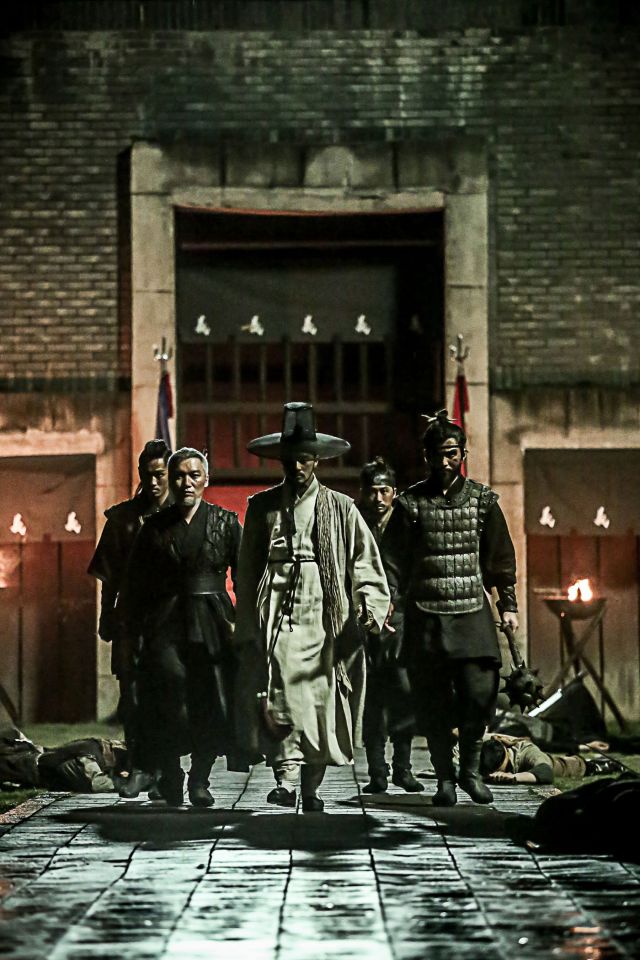 Kim Hong-seon-I directs a film where the story and the acting take a back seat to the action. In that fashion, the script is unveiled in a way that becomes somewhat hard to follow, in the style established by the action films of Hong Kong. This however, does not fault the movie, since the action is impressive enough to cover any fault in the narrative, as is usually the case in martial arts action films. This aspect benefits the most by the villains, each of whom implements a different style (sword, bow, spear) Kim Ho has to face, with the individual battles being the highlight of the film. Baek Kyung-chan's action choreography is outstanding and finds its apogee in these scenes, with the same applying to the cinematography, with the duel with the bows being the most visually impressive.

The fact that the protagonist gets beaten a lot is also a plus in my book, and along with the permeating violence and the claustrophobic setting of the prison make for a nice, overall base of the movie.

The concept of the "clown" winning against the extremely cool bad guys is also here, as dictated by the rules of the genre. Jung Hae-in as Kim Ho embodies this aspect to the fullest, with a nice enough performance, with the same applying to the ones playing the villains, and particularly Kim Ji-hoon-I, who looks as cool as possible. 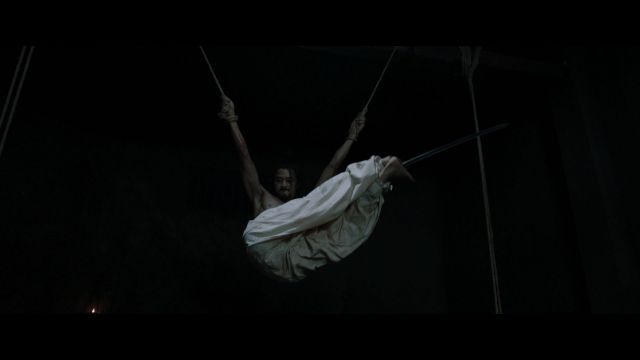 The overall production values are also on a very high level, with the accuracy in the depiction of the era extending to every aspect, including the costumes and the set design.

"The Age of Blood" is a no-nonsense action film, which will satisfy all fans of the genre, and particularly the ones who enjoy HK martial arts.

"[Guest Film Review] "The Age of Blood" "
by HanCinema is licensed under a Creative Commons Attribution-Share Alike 3.0 Unported License.