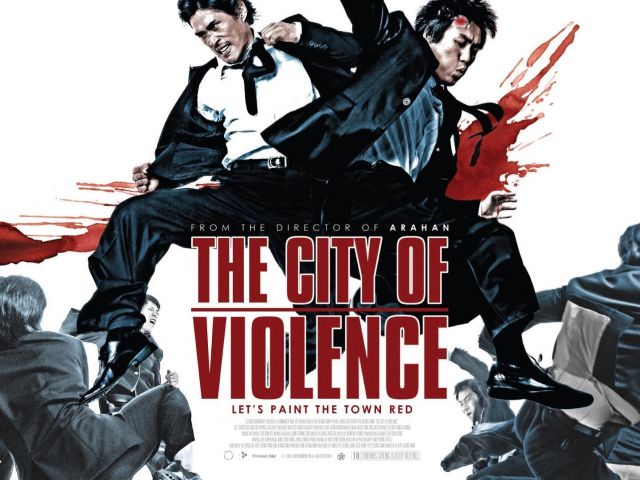 Jeong Tae-soo returns to his hometown to attend Wang-jae's funeral, an old friend of his. While there, he meets his old friends, Seok-hwan, who is still a very strong fighter and Jang Pil-ho, who used to be the weakest member of the gang, but has now become a high-ranking officer of the local mob. Tae-su and Seok-hwan decide to investigate the murder of the old friend, in an enquiry that soon brings them against the whole town, among rumors that Pil-ho had something to do with it. 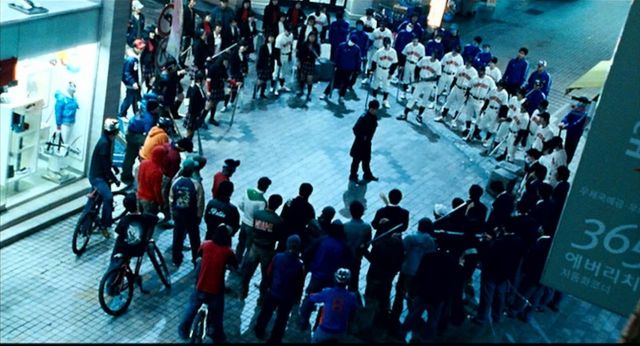 Ryoo Seung-wan actually directs a martial arts film, which takes place in an urban environment, and with the fighting scenes featuring, almost exclusively,  the two protagonists facing hordes of enemies. The script is as simple as it could be, and actually exists just to provide a background for the action. In that aspect though, the movie truly excels, presenting a plethora of magnificent fighting sequences, which benefit the most from Jung Doo-hong's choreographies, Kim Young Chul's cinematography and Nam Na-young's editing. Regarding the first aspect, Jung Doo-hong, who also plays Tae-su, choreographed the action in order to exemplify the character's abilities in martial arts. This means that there are no special effects or wirework, although a meager hyperbole does exist, but in very small measures. The fact that most of the fighting occurs in squares, outside malls, inside restaurants and narrow streets, enhances the urban element, and gives the film a "polished" sense, regarding its aesthetics. 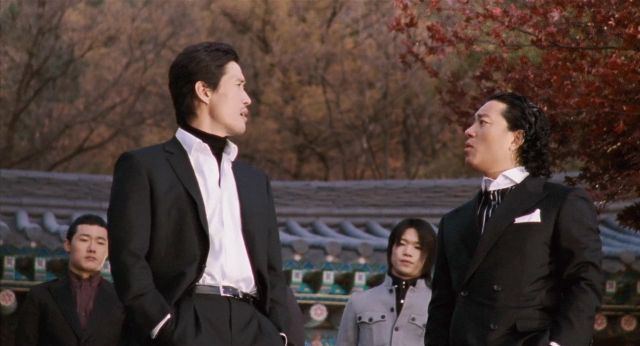 There is not much to say about the acting, since the roles are limited, with the sole exception of Lee Beom-su, who is quite convincing as the lackey who becomes the boss. Ryoo Seung-wan, apart from directing, also plays Seok-hwan

Despite its obvious lack of depth, "The City of Violence" is a very impressive and entertaining film, in distinct action-flick fashion.

Available on DVD from Amazon and YESASIA

"[Guest Film Review] "The City of Violence""
by HanCinema is licensed under a Creative Commons Attribution-Share Alike 3.0 Unported License.