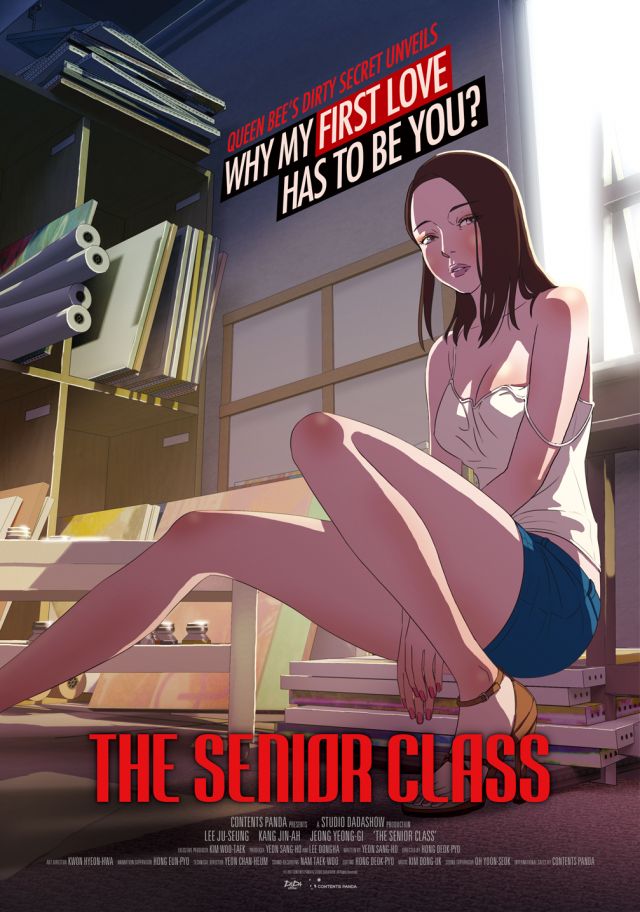 What I like the most about Korean animation, especially regarding the comparison with Japanese anime, is that the films are addressed to adults, for their most part, and not to children or teenagers, as is the case with the majority of anime. In that fashion, "Seoul Station", "King of Pigs", "The Fake" and this particular one (all of which have the same script writer, Yeon Sang-ho, who also directed "Train to Busan")  include some deep and harsh social comments, sex and adult themes in general, and a realism that is rarely seen in their Japanese counterparts.

The story revolves around three students on their graduating year in art school. Joo-hee is the most beautiful girl in the school and at the same time, the most promising artist in her class: the boys lust and the girls want to be just like her. Jeong-woo is a wannabe webtoon writer who has a crush on Joo-hee, although he is too timid to even talk to her. Dong-hwa, another student of the art schoold, is his best friend, but also a womanizer and a slacker, who also works for a delivery service. One day, Dong-hwa is unable to make a delivery, and ask Joo-hee to substitute for him, delivering a package to a high-class block of flats. While there, Jeong-woo stumbles upon Joo-hee, who is revealed to work as an "escort" in a club. The girls asks him to keep her secret, and the two of them form a strange relationship, where he is ready to do anything for her and she pretends not to realize what it is going on. However, when another learns of her secret, the situation becomes much worse very quickly, and the true faces of everybody involved are revealed. 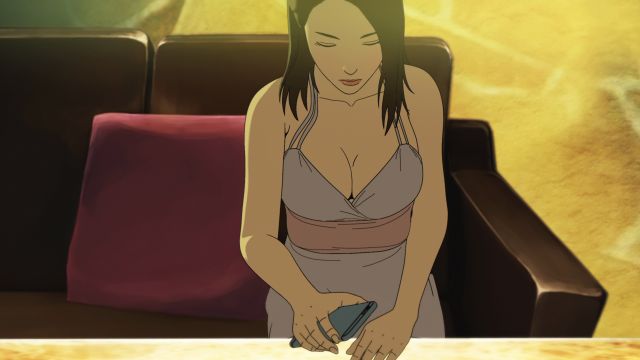 Hong Deok-pyo directs a very realistic movie that pulls no punches in its depiction of the realities of the art world and the school environment. Everyone wants to succeed, and are willing to do anything to accomplish that, starting with the students (with Joo-hee being the chief example of this tendency) and finishing at the teachers. In this world, Jeong-woo, who is actually a romantic who creates webtoons about the woman he loves, seems completely out of his depth, with his downward spiral towards rage appearing as the only way out for his frustration, as the story progresses. In that fashion, the sequences where he realizes Joo-hee and Dong-hwa's true colors are probably the strongest in the film. 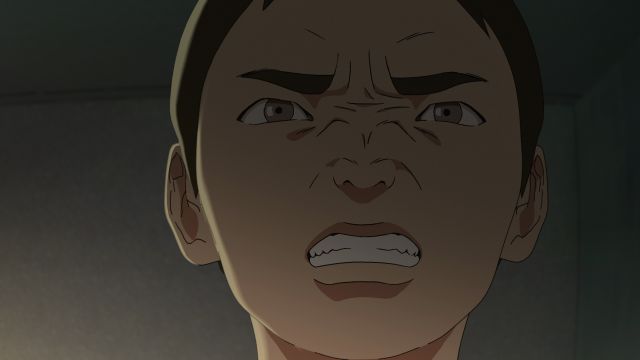 The second point the script makes regards the way the school environment functions, where one is an idol one day and the object of scorn the next, in a setting where conservatism and dog-eat-dog seems to be the rule. Love is another point focus, which is presented in many forms (for a woman, for art, for success), while the script considers it a great source of art, and a life-changing force.

I also enjoyed the role Dong-hwa plays in the story, as he is the main source of comedy and sensualism (through his relationships with women) in the movie, but also the pivotal character in the changing of the film's nature, which starts as a romance but ends up as a definite drama.

Expectantly, Hong did not avoid the reef of sentimentalism during the ending, although these parts are minor, and do not fault the general sense of realism the film emits.

Technically, the production is quite good, with the animation and the drawing being on a very high level, again with the focus being on realism. The lines are not as detailed as the ones in anime, but they fit the aesthetics of the film perfectly, as is the case with the coloring, that founds its apogee in the various paintings appearing in the film. Some animated sequences of the webtoon Jeong-woo is drawing are also quite good and meaningful, as they present his feelings in the most sensitive way. 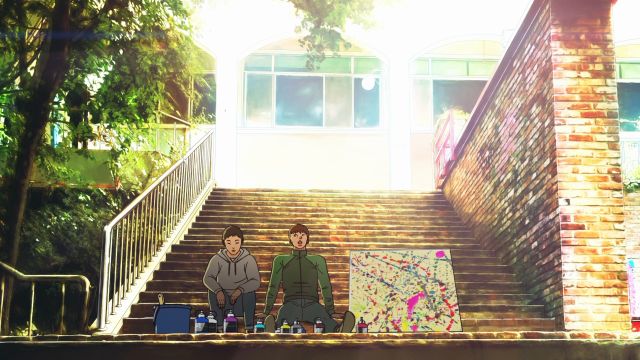 "The Senior Class" is a great movie that proves that, despite the lack of plethora of titles, Korean animation is on the rise.

The film is screening at Fantasia International Film Festival that will be on in Montreal until August 3.

"The Senior Class" is directed by Hong Deok-pyo and voiced by Lee Joo-seung, Kang Jin-ah, Jung Young-ki and Jang Hyuk-jin.