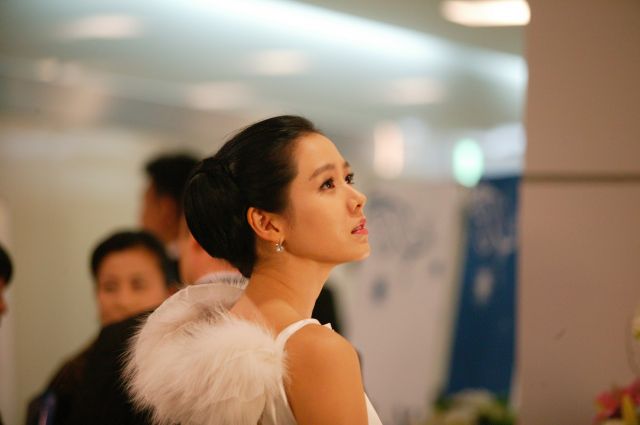 Based on the Japanese novel "Journey Under the Midnight Sun" by Keigo Higashino and featuring Tchaikovsky's "Swan Lake" as its main theme, "White Night" seemed as a more than impressionable production, among the abundance of crime thrillers coming from S. Korea. Let us see if the impression matched the substance though.

The film starts in truly impressive fashion with the aforementioned theme connecting two radically different scenes, one featuring a couple having sex and the other a murder. The film then splits in two axes. The first one takes place in the present, where a pawnbroker is murdered shortly after his release from prison. Detective Jo Min-woo investigates the case, which eventually leads him to another homicide that occurred 14 years ago, and in the process destroyed the life of Detective Han Dong-su, who was investigating then.

The case also involves Mi-ho, a mysterious woman who is about to marry a very rich executive, Cha Seung-jo. As the two detectives team up (in a way) for the case, Cha Seung-jo's assistant, Lee Si-yeong, is also investigating Mi-ho's past, while the role of Kim Yo-han, another enigmatic individual, remains a mystery. When all the secrets are revealed, a truly horrible truth comes to the fore.

Keigo Higashino's novel implemented a rather intricate story, and Park Shin-woo-I did his best to adapt it on the big screen. However, his decision to change the timeline, since the novel begins in the past and then moves toward the present, while "White Night" begins in the present and flashbacks to the past, intermingling the two axes, actually faulted the film, which seems a bit too confusing at times. At the same time, the duration is also a bit long (135 minutes), an aspect that becomes more evident during the end, which lags without a specific reason, apart from, maybe, stressing the melodrama a bit more. 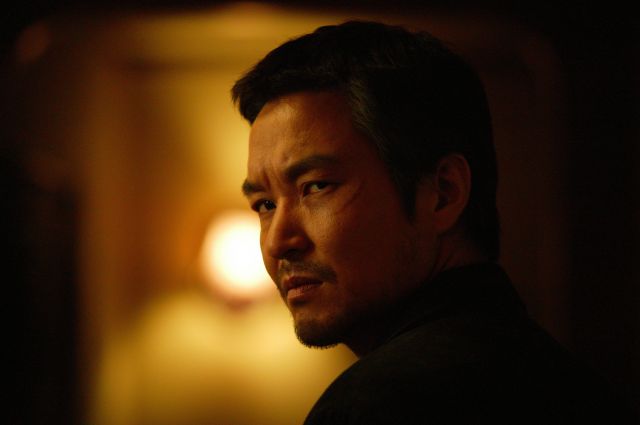 The above, though, do not mean the film is without merits. The revealing of the case, at least after a point, is quite well thought, with Park managing to combine and conclude all the pieces quite nicely, in a number of shocking scenes.

Lee Chang-jae-I's cinematography is also impressive, in very stylish fashion, both in the interiors (with the gallery standing out) and the exterior shots. Park focused much on Son Ye-jin's (who plays Yoo Mi-ho) impeccable appearance, and Lee did the best of presenting her in the most beneficial way, with close shots on her face and long ones that highlight her figure and the way she dresses. Her appearance is the exact opposite of Han Suk-kyu as Hang Dong-soo, who is presented as awfully as a man of his profession could be, both psychologically and physically. 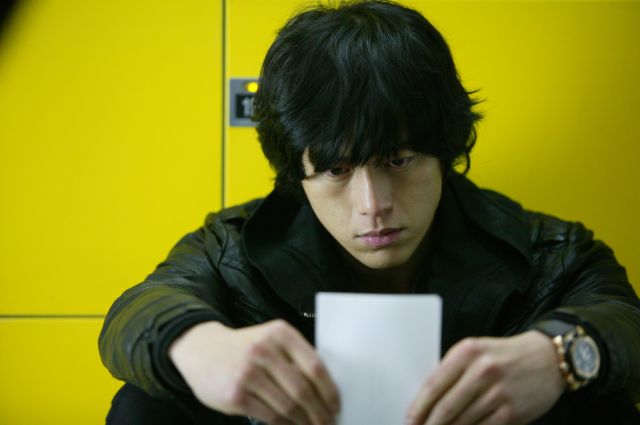 However, his part is actually the most central one, and Han gives a great performance, in a very difficult role that demands from him to present two completely different personas through the two time axes. On the other hand, Son Ye-jin presents her character's struggle in laconic fashion, although with not so much artistry as her colleague. Park Sung-woong as Cha Syung-jo looks majestic and dangerous at the same time, while Go Soo as Kim Yo-han has the archetypical role of the handsome, silent vigilante.

Another positive aspect of the film is Lee Sang-min's editing, that somehow manages to retain a sense of logic in the frantic succession of scenes from different timelines.

"White Night" is an enjoyable film, which could have been a masterpiece based on its script, acting and editing, if Park has chosen another tactic in his presentation of the story.